Bossies Community Justice (BCJ) recently donated a drone to Care for Wild Africa Rhino Sanctuary, to help in the fight against rhino poaching
22 mins ago 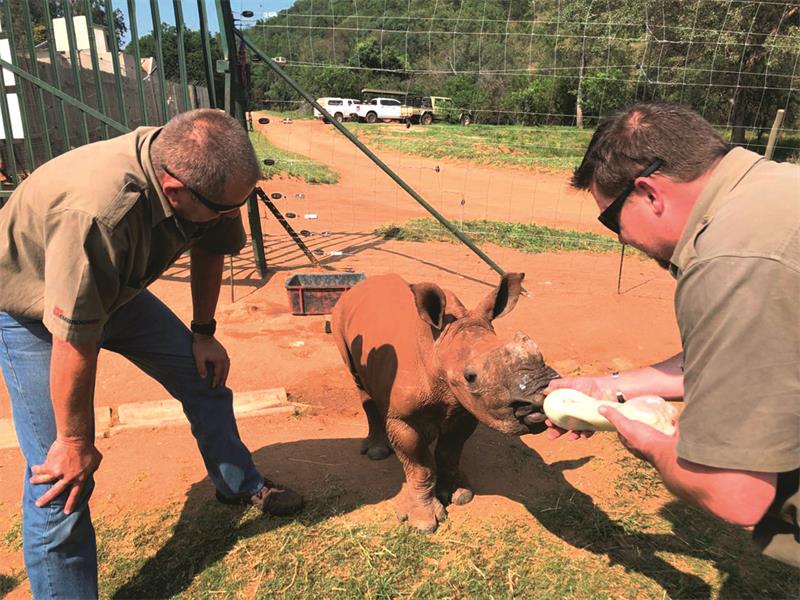 MBOMBELA – .The team drove out in the morning and handed over the drone to the management and rangers of the reserve. “We got the opportunity to feed a baby rhino as well,” said Danie Theron.

“We decided to help them as we are actually fighting the same criminals most of the time. Most of the rhino poachers stole weapons in farm attacks or residential robberies. We find most of these crimes are linked together.”

He said BCJ did not have licences for or know how to use the drone. “We were not using it and we are normally in an urban area where the laws are stricter. This will help the reserve with their safety and security to cover a vast area.”

Albert Greyvenstein added that it was an opportunity for them to give back to a worthy cause.

Orphaned rhino calf gets second chance at life
Early Saturday morning, just after 05:00, the team could breathe easier when the calf managed to drink his first bottle.
3 hours ago
Lande Willemse 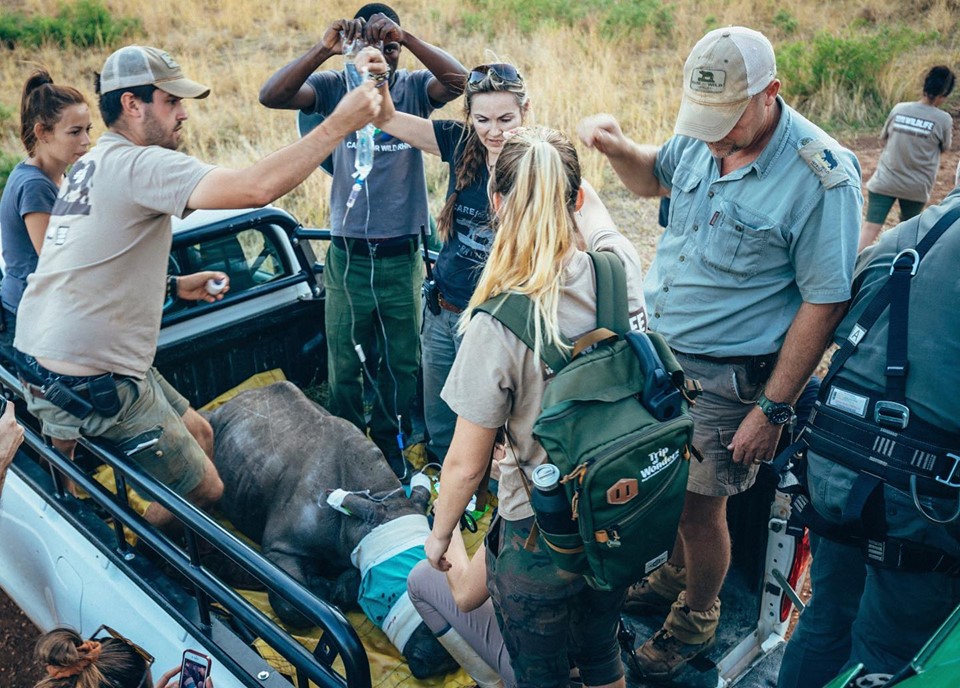 Thanks to the determined efforts of a rescue team, a young orphaned rhino has a second chance at life at the Care for Wild Rhino Sanctuary.

The young male was transported to the sanctuary on Friday afternoon after his mother was shot in a poaching incident. The sanctuary confirmed that the calf was very weak and extremely dehydrated on arrival.

Under the careful watch of Petronel Nieuwoudt and her team, he remained in their intensive care unit overnight, with round-the-clock monitoring.

For 14 hours the traumatised calf received critical care. He was in desperate need of fluids and rest, and had to receive intravenous fluids throughout that first night.

On Sunday the Care for Wild team reported that the young rhino bull did not have any injuries or wounds, and that his hydration level was back to normal. Nieuwoudt was very pleased that the little one was drinking so well, and they had even started to remove his ear plugs.

“That is a good sign that he is starting to settle and becoming more trusting of his caregivers.” 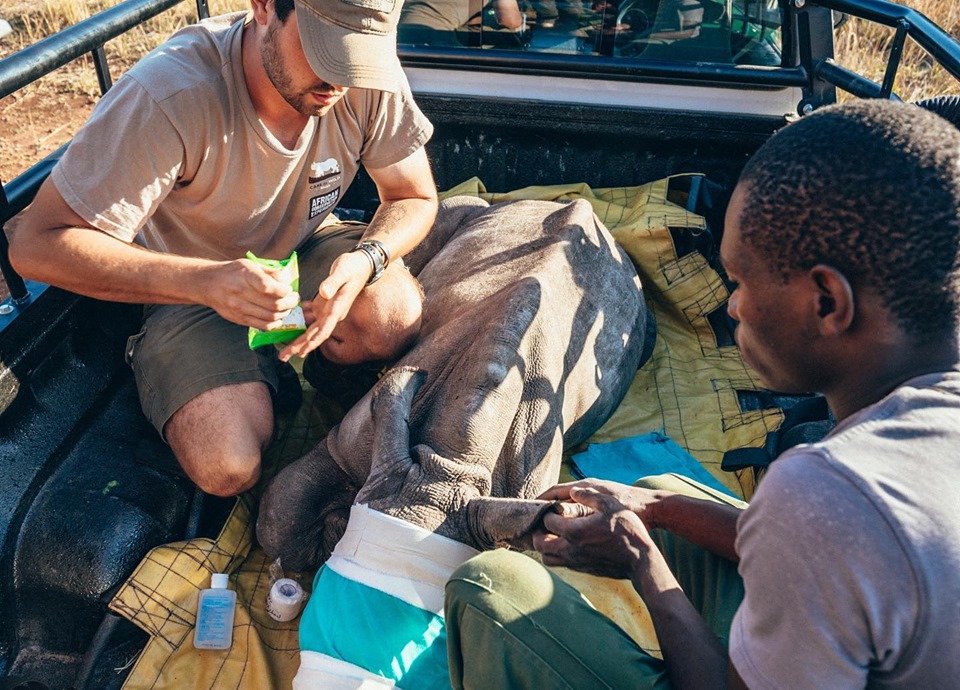 At the time of going to press, the youngster was still receiving round-the-clock treatment.

Located on a private and secure reserve, Care for Wild Rhino Sanctuary is the largest rhino sanctuary and orphanage in the world.

Founded by Petronel Nieuwoudt, it is built on a legacy of passion, determination, and professional relationships with veterinarians, nutritionists, ecologists, sponsors and other specialists dedicated to the successful rehabilitation and release of these magnificent animals.

He is so cute

Just over 7 years ago, Timbi was orphaned when her mother was murdered by poachers. She was rescued and brought to the sanctuary where she journeyed through an extensive rehabilitation program before she was released with her crash into the Intensive Protection Zone.
.
.
Our mission is to save every rhino we can but our vision is to secure their future. Yesterday our beautiful girl Timbi, became the first rehabilitated orphan to undergo fertility assessments when @careforwild was joined by @rhino_repro in the fight to secure future generations of rhinos. Petronel Nieuwoudt was joined by reproductive specialists Dr Morne de la Rey and Dr Hendrick Hansen as well as @westacresanimalhospital Dr Albertus Coetzee to establish Timbi’s fertility status as well as collecting semen from sub adult bull, Storm. These are the first exciting steps we are taking to ensure the orphans rescued from the poaching crisis can successfully establish a self sustaining reproductive population. Thank you also to Carla Herbst and Jean-Pierre de la Rey. #careforwild #savingrhinos #conservation #rescuerehabilitaterelease #reproduce #bereal #bigpicture #rhinorepro #savetherhino #savetheplanet #careforwildrhinosanctuary #oneteamonedream @worldanimalnews_ @conservationace

Look at our girl!!