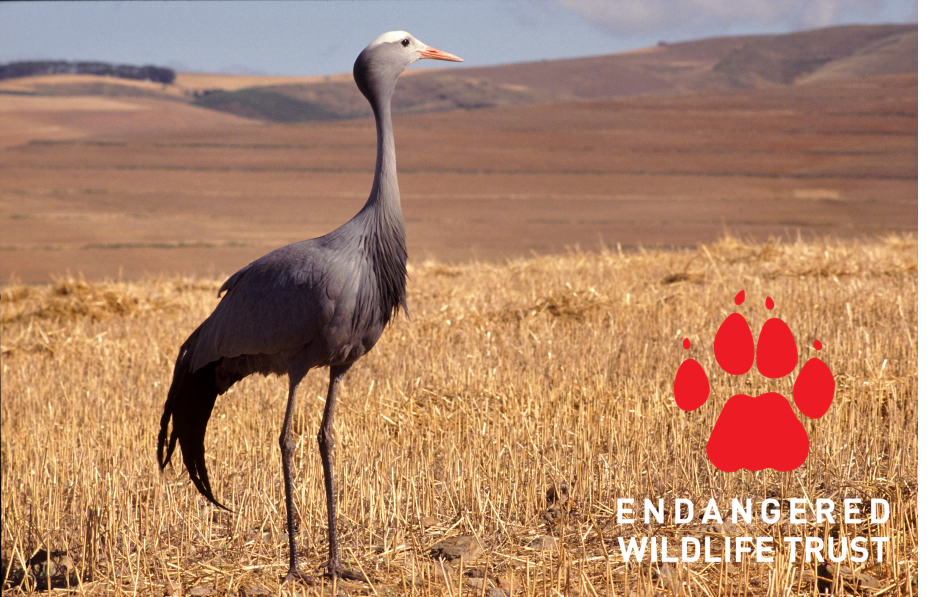 In a global first for any energy utility in the world, Eskom and the Endangered Wildlife Trust (EWT) have developed a proactive mitigation strategy to make powerlines and related structures more bird-friendly. This approach is not only good news for a variety of threatened birds in South Africa but also goes a long way to reducing wildlife-related power outages on the national grid. Initiating this strategy signals an exciting start, but much more work remains to be done, and BioTherm Energy has offered assistance to take this historical conservation initiative one step forward.

The EWT and Eskom have produced a map indicating which powerlines across the country are most likely to cause catastrophic impacts for birds and in particular, the most threatened species. Produced in 2016, this map has directed the activities and resources of both parties towards mitigating these lines against wildlife collisions. Despite this, however, and even narrowing the focus to prioritised areas, it remains a mammoth task to mitigate many thousands of kilometres of powerlines.

BioTherm Energy heard of this initiative and contacted the EWT in February 2020 to propose a collaboration to accelerate the mitigation of powerlines surrounding two of their wind farms: Excelsior Wind Energy Facility in the Western Cape, and Golden Valley Wind Energy Facility in the Eastern Cape. This collaboration comprises the donation of 4,200 bird flight diverters to the EWT for installation on additional sections of powerline in the 2020/2021 financial year. BioTherm Energy’s assistance will ensure that the powerlines near these two wind energy facilities (WEF’s) are visible to birds in flight and that the risk of collision is reduced.

The Overberg region, where the Excelsior Wind Energy Facility is situated, is home to our National Bird the Blue Crane. Although these birds seldom collide with wind turbines, their susceptibility to powerline collisions has been well documented by the EWT, and poses a significant threat to the species. In the Eastern Cape, the EWT’s Birds of Prey Programme has established a ‘Vulture Safe Zone’ project focussed on understanding and addressing a multitude of threats to these majestic birds, with powerline collisions featuring high on the priority list. BioTherm Energy’s contribution will enable the EWT to align the mitigation of priority powerlines in the region with the Vulture Safe Zone project, contributing significantly towards the project targets.

Years of historical mortality data, priority species home ranges and various other environmental factors were used to produce detailed sensitivity maps for every province. This was the starting point for Eskom to identify and prioritise areas along the 300,000 km of Distribution network in need of mitigation. Eskom has nine operating units in its Distribution division, each with its own challenges relating to this ambitious task. In KwaZulu-Natal, for example, the Distribution Operating Unit had to physically inspect 6,134 km of powerline, guided by the EWT’s sensitivity map, and as a result, they identified 36,121 structures requiring mitigation. During the 2019/2020 financial year alone, Eskom Distribution marked 255 spans and mitigated (insulated or replaced) 2,375 structures as part of the strategy. No other power utility in the world has attempted a proactive mitigation project of this magnitude.

BioTherm Energy's Sustainability Director Libby Hirshon said “At BioTherm Energy we are deeply committed to mitigating the potential impact of our wind farms on birds. We have worked hard to design programmes aimed not only at zero loss to priority species, but that actually result in net gain wherever possible. We, therefore, wanted to explore what we could do to achieve this aim, beyond on-site mitigation measures. We approached the EWT to discuss several initiatives, and the result of this was the rollout of 4,200 bird flight diverters to mitigate high-risk powerlines near our projects. We believe that this initiative will prevent needless collisions by Blue cranes, Cape Vultures, and a host of other raptors. We have no doubt that, through this kind of collaboration, we can create innovative solutions where both conservation and renewable energy can coexist and even enhance each other.’’

The Eskom/EWT strategic partnership is an example of what can be achieved when industries and conservationists work together towards a common goal and have been addressing electricity infrastructure impacts in South Africa for the last 24 years.
"Education is the most powerful weapon which you can use to change the world." Nelson Mandela
The desire for equality must never exceed the demands of knowledge
Top

Re: Ensuring the protection of avifauna near wind farm facilities through world-first partnership

Re: Ensuring the protection of avifauna near wind farm facilities through world-first partnership

There was another piece some time ago about this partnership. I think it concerned vultures and is probably in the "Endangered species" forum.
"Education is the most powerful weapon which you can use to change the world." Nelson Mandela
The desire for equality must never exceed the demands of knowledge
Top
3 posts • Page 1 of 1