WILD DOGS ARE BACK IN TEMBE ELEPHANT PARK

WILD DOGS ARE BACK IN TEMBE ELEPHANT PARK

The greatest threat to the African Wild Dog is habitat loss. Twenty-five years ago, the Kruger National Park was the only safe space for the species in South Africa. Most of the population outside of this protected area had become locally extinct and the species was proclaimed the most endangered carnivore in South Africa.

In 1997, a strategy meeting was held to revive African Wild Dog conservation in South Africa by undertaking a Population and Habitat Viability Assessment (PHVA). This recommended reintroducing the species into feasible, protected sites outside of the Kruger National Park. KwaZulu-Natal, under the leadership of Ezemvelo KZN Wildlife, and with the support of the EWT and Wildlife ACT, became the frontrunners in restoring African Wild Dog populations and managing the species. Tembe Elephant Park was one of these testing grounds for range expansion. 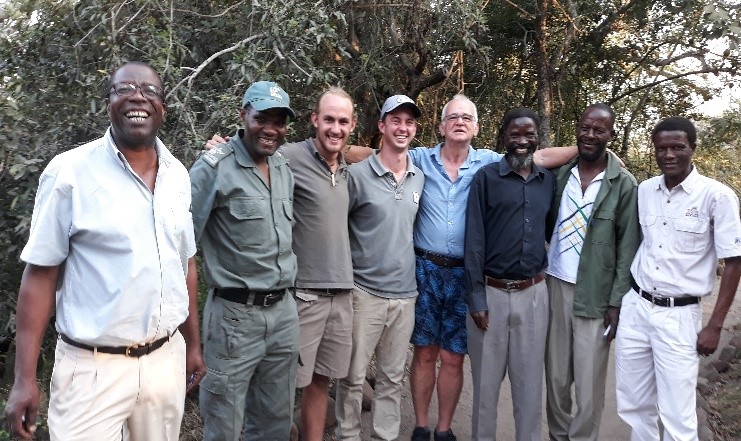 However, the Wild Dog Range Expansion Project came with challenges. African Wild Dogs face numerous threats from people: persecution, snaring, poisoning, roadkill and disease. A further concerning challenge is that our protected areas are limited in size. As African Wild Dogs require a large amount of space, this situation can increase the risk of human-animal conflict.

Two years ago, Tembe Elephant Park came close to losing their African Wild Dog population for this reason. The resident pack at the time continued to exit the park over a prolonged period and caused livestock losses within the community, which in turn led to extreme conflict between Tembe Elephant Park and its neighbours. The resolution lay in a gathering of all stakeholders – comprising Ezemvelo KZN Wildlife, the Tembe Community Trust, the EWT, Tembe Safaris and Wildlife ACT – to collectively find a way forward.

Together the parties were able to delegate responsibilities and put their best effort forward to sustain African Wild Dogs in the 30,000 ha of Tembe Elephant Park. A robust Memorandum of Agreement between the parties now incorporates breakout and compensation protocols, GPS collars, monitoring, research, and management tools. This document paves the way for a more modern approach to African Wild Dog conservation and will ensure that all parties will ultimately benefit by having the species present.

In South Africa, there are only 590 African Wild Dogs that are spread between 14 protected areas, and a handful of free roaming African Wild Dogs in the Waterberg region. In Africa, Wild Dogs are extinct in 25 of the 39 countries that they once roamed. As the only country with a stable population on the continent, South Africa is in a unique position to provide a source of Wild Dog packs for protected areas elsewhere in Wild Dog range, where in some cases, populations have been gone for decades. In the context of biodiversity conservation, this team victory is of the highest value to Tembe Elephant Park, South Africa and the African continent.

In August 2019, a newly formed pack comprising two males from Tembe Elephant Park and two females from the Kalahari were released into Tembe Elephant Park. This pack has settled well since the release and there is hope that a new generation of Tembe pups will make its appearance before year end.

This work was undertaken in partnership with Ezemvelo KZN Wildlife, Wildlife ACT, Tembe Community Trust, Tembe Safaris, and iNkosi Tembe, and with assistance from the Centre for Environmental Rights. It is made possible by Painted Wolf Wines and GCCL2 Management Services. 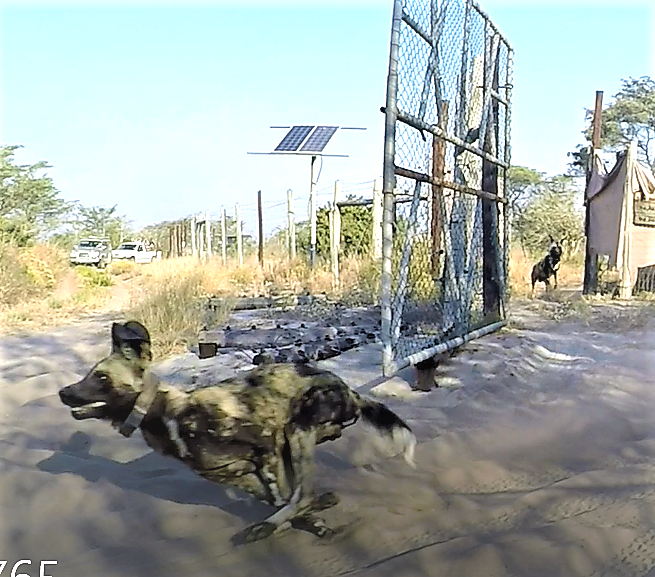 https://ewt.us13.list-manage.com/track/ ... 113daa1376
"Education is the most powerful weapon which you can use to change the world." Nelson Mandela
The desire for equality must never exceed the demands of knowledge
Top

great news ,hopefully the agreement with the local residents stays in place and the pack grows .