Posted on November 5, 2019 by African Parks in the NEWS DESK post series. 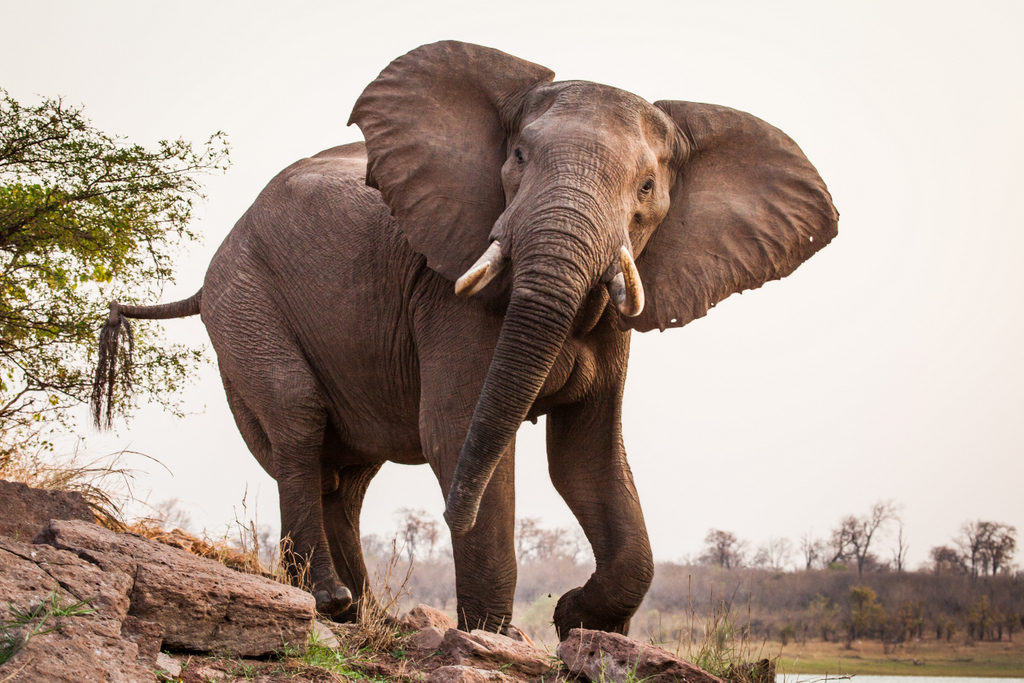 The Government of Zimbabwe and conservation non-profit African Parks signed a 20-year agreement on Friday 1st November for the management of the iconic Matusadonha National Park. At 1,470 km², the park stretches from the Matusadonha hills down to the shores of Lake Kariba. African Parks, in partnership with the Zimbabwe Parks and Wildlife Management Authority will implement management strategies to secure the park and restore wildlife populations, unlocking its ecological, social and economic value enabling communities to derive long-term benefits. Matusadonha is the 16th protected area to join African Parks’ management portfolio.

“Zimbabwe is among the world’s richest nations in natural resources and wildlife. These are assets which have drawn millions of visitors annually and form a vital base for our economy, requiring adequate management to enhance their contributions to development,.” said Mr. Fulton Mangwanya, Director-General of the Zimbabwe Parks and Wildlife Management Authority. “Our public-private partnership with African Parks to restore Matusadonha helps to leverage conservation further as a sustainable mechanism for growth, promoting a tourism economy to benefit people while ensuring the protection of Zimbabwe’s wildlife.” 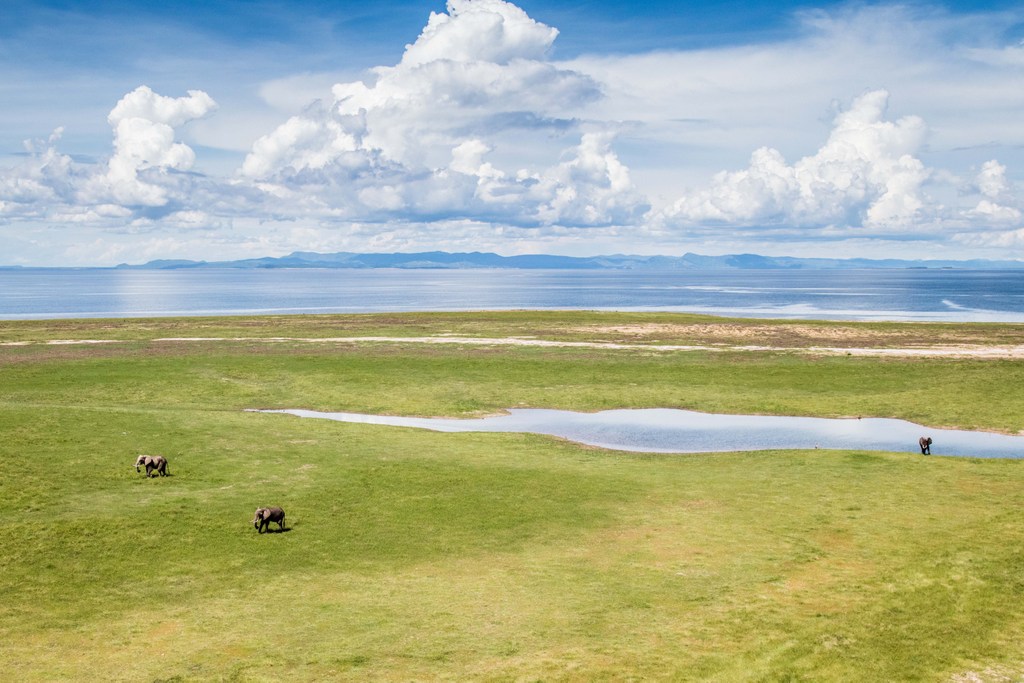 Matusadonha is an ecologically diverse landscape in the Zambezian biome. It is flanked by the Ume and Sanyati rivers, with 700 metre-high hills descending to its northern boundary on the shores of Lake Kariba. Mixed woodlands and scrublands cover the slopes and ridges of the escarpment, the plateaus and the plains, and a forest of trees semi-submerged by the lake stretches the length of the shoreline. 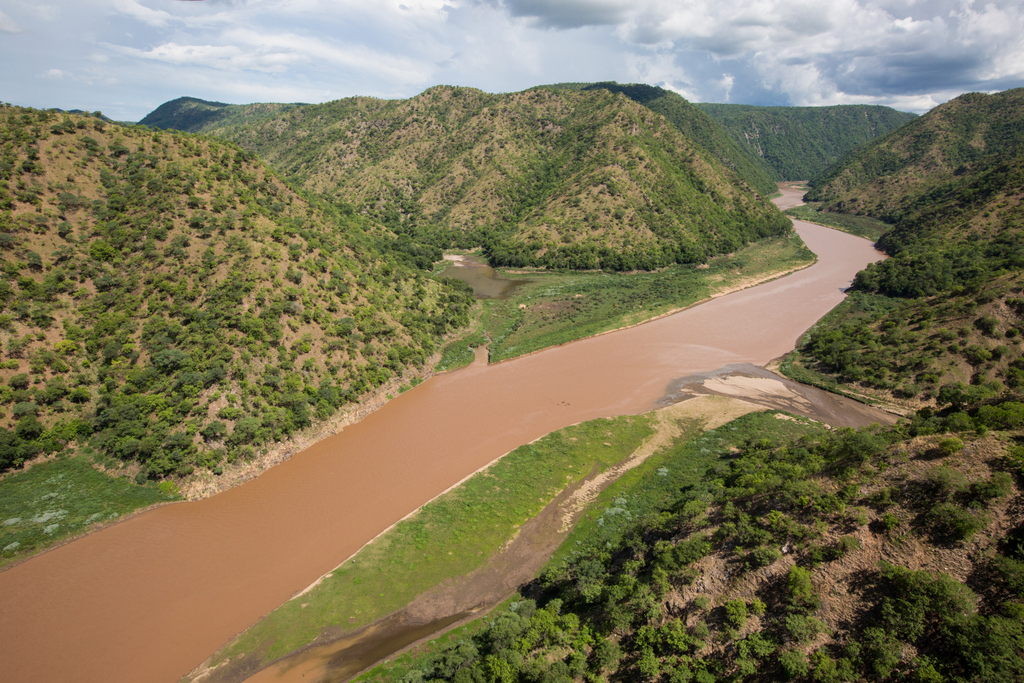 The park harbours more than 240 bird species, baobab woodlands and wildlife including elephant, lion and buffalo. However, decades of poaching coupled with insufficient management resources contributed to its decline. Elephant numbers have been drastically reduced and the once abundant population of black rhinos have been largely eliminated.

“We are proud to be partnering with the Government of Zimbabwe for the first time to develop the potential of one of its most exceptional national parks,” said Peter Fearnhead, CEO of African Parks. “Zimbabwe has a strong history of conservation excellence, and our shared ambition is to ensure that Matusadonha is revitalised as one of southern Africa’s leading protected areas. If we invest in protecting parks like these today, we’re investing in assets that will continue to provide value to the nation and the continent into the future”. 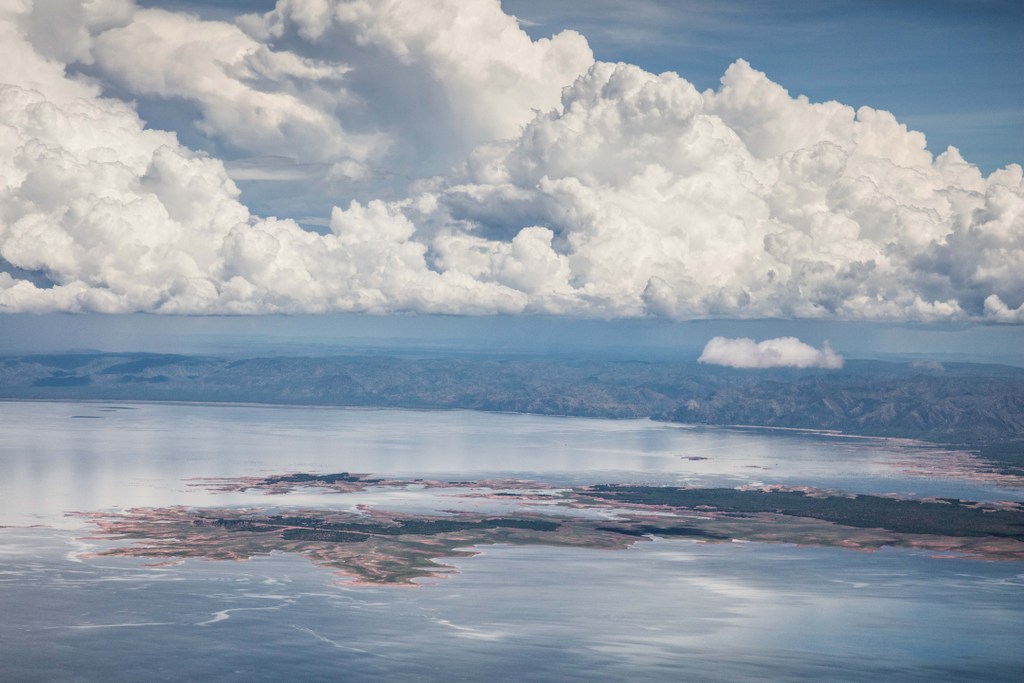 The Zimbabwe Government and African Parks will fully restore the park, implementing good infrastructure, law enforcement, conservation and community development programmes. Once a stronghold for black rhino, the park will be secured and reestablished as a sanctuary for these critically endangered animals and other key species. Matusadonha holds a special place for Zimbabwe as a tourism and heritage area, with its spectacular position on Lake Kariba. A management priority will be to enhance this status, enabling local communities to benefit from sustainable tourism.

Matusadonha National Park is the first protected area in Zimbabwe to come under the management of African Parks, a new milestone which expands their portfolio to sixteen protected areas, covering almost 11 million hectares across ten countries. The Wyss Foundation, Oak Foundation and Stichting Natura Africae are strategic partners of African Parks and are contributing part of the operational support for Matusadonha’s management. 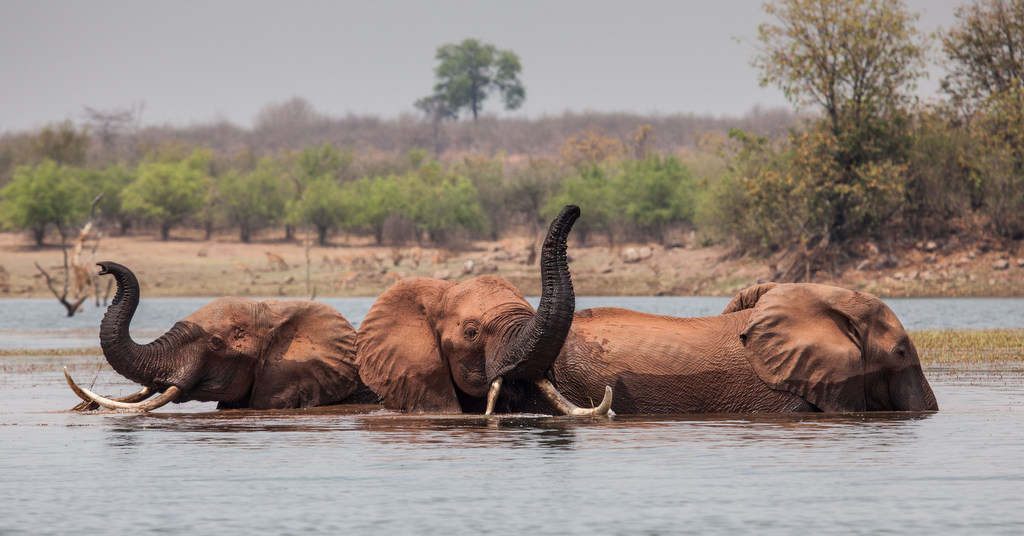 African Parks is a non-profit organisation that takes on total responsibility for the rehabilitation and long-term management of national parks in partnership with governments, wildlife organisations and local communities. We operate thirteen national parks in nine countries: Rwanda, Zambia, Mozambique, Central African Republic, Chad, the Democratic Republic of Congo, the Republic of Congo, Malawi and Benin. Please see www.african-parks.org or visit our Facebook page for more information.
"Education is the most powerful weapon which you can use to change the world." Nelson Mandela
The desire for equality must never exceed the demands of knowledge
Top