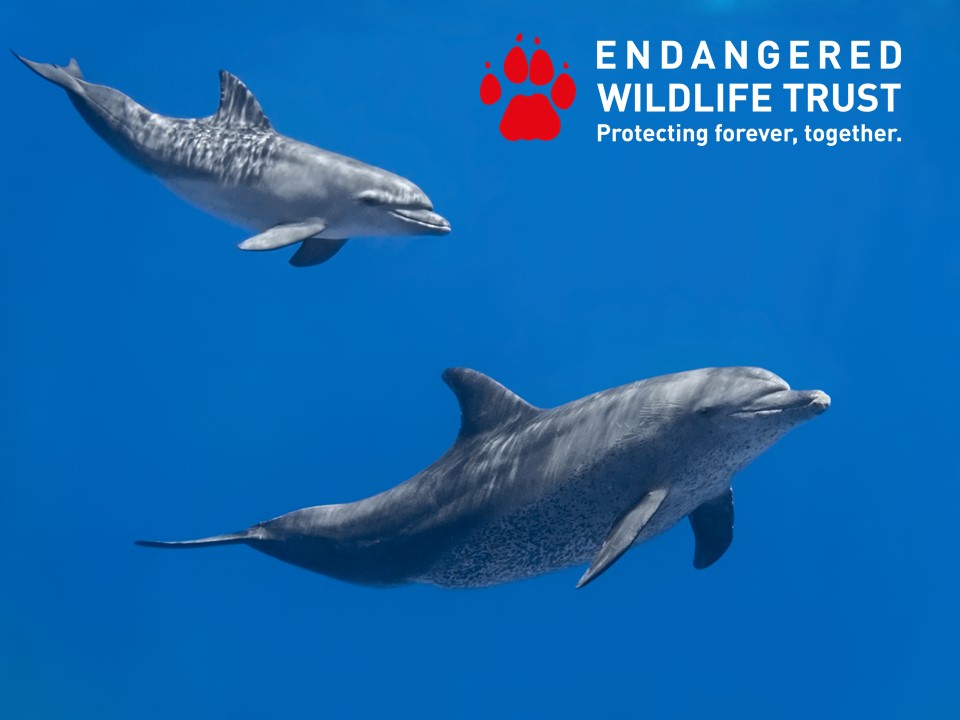 At least 75 different marine species – ranging from whales to dolphins, sharks, sea otters, seals, penguins and sea turtles – have been recorded as being killed through collisions with ships, as revealed in a review published on Tuesday in Frontiers of Marine Science. The review, authored by the Endangered Wildlife Trust’s Claire Patterson-Abrolat, with researchers Dr Renee Schoeman and Dr Stephanie Plön, both of the Nelson Mandela University, showed that collisions between marine animals and ships occur far more regularly than previously thought. While reports of incidences with smaller species are rare, it is likely that this is due to reporting bias such as simply not noticing that they were struck.

“It’s not just large commercial vessels that are responsible”, revealed Patterson-Abrolat, “but small recreational vessels too. Injury to the animals can be pretty horrific, ranging from minor injury to an animal through to deep lacerations, fractures, haemorrhaging, amputated body parts such as fins or tails, or even death.” Injury to an animal may also lead to reduced fitness which in turn lowers reproduction rates and even population sizes. Most affected are the long-lived species which take longer to reach sexual maturity and give birth to just one or two young at a time.

“It isn’t just the animals that suffer, vessels may incur damage such as cracked hulls or broken propellers. In a few cases, the ship’s crew can also be injured, with extreme cases resulting in being knocked overboard and loss of life”, said Patterson-Abrolat.

So, what can be done about this? Temporary rerouting of ships during breeding seasons could reduce the risk of collisions, but this is often directed only for whales; many other vulnerable species often receive little or no attention. Establishing communication channels with mandatory reporting and early warning systems could give both the ships and the animals more time to take avoidance procedures should a collision be likely. Having a trained observer on board can also increase the detection of an animal in the water allowing the ship to alter course or warn the animal of its presence.

The report made more specific recommendations such as developing a centralised database of ALL collisions noted in the oceans, to allow the identification of potential hotspot areas. With at least 75 species being recorded as involved in collisions with vessels, and noting that there may be a reporting bias against the smaller species, this may be a larger problem than initially thought.

Research should be conducted to determine whether or not injured species have a reduced breeding success rate and how this impacts on populations, if there is any way of determining when smaller species have been involved in a collision, and how to identify high-risk areas for all species.

Enforcement should be stepped up where necessary to ensure adherence to speed reduction zones, and education and awareness materials should be made available to ship crews and recreational skippers.

Oceans provide valuable recreational and transport services and the importance of these should be central to the rebuilding of our oceans' economy. If nothing else, COVID-19 has provided us with a valuable opportunity to reflect on our past actions and to build an economy that truly considers its impact on the environment but that also ensures the prosperity of humankind.

The full paper is available at https://doi.org/10.3389/fmars.2020.00292
"Education is the most powerful weapon which you can use to change the world." Nelson Mandela
The desire for equality must never exceed the demands of knowledge
Top

Re: Dangers to Marine Species

Why only now and not before

This doesn’t make sense
Next trip to the bush??

Re: Dangers to Marine Species

Most likely because it's the first research being done

"Education is the most powerful weapon which you can use to change the world." Nelson Mandela
The desire for equality must never exceed the demands of knowledge
Top
3 posts • Page 1 of 1