Who knows who voted 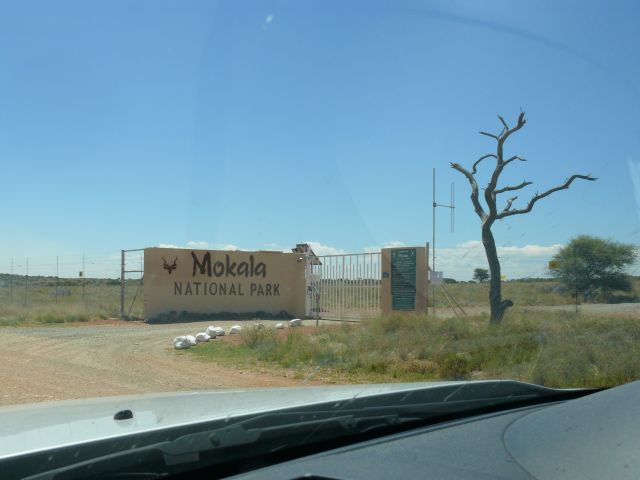 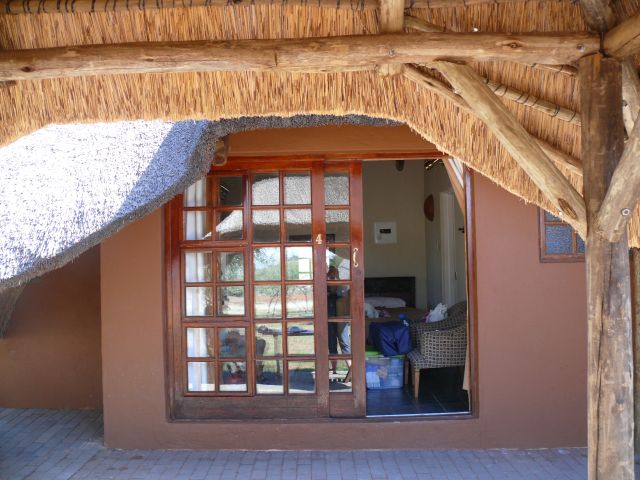 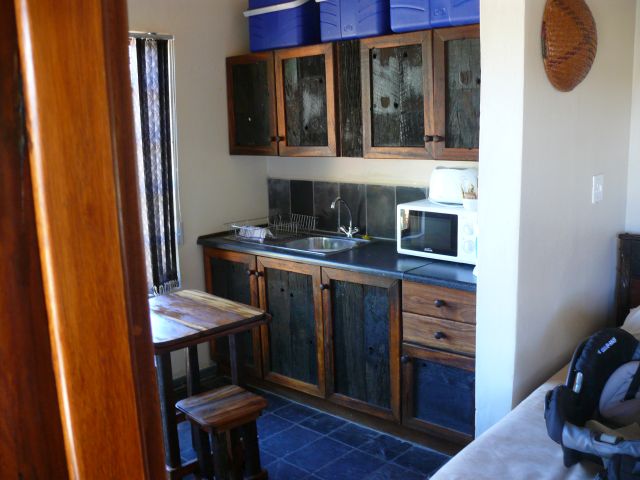 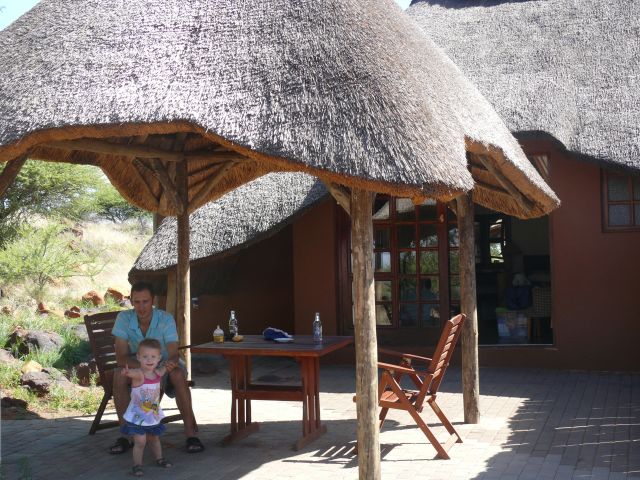 The paved walkways all around the camp 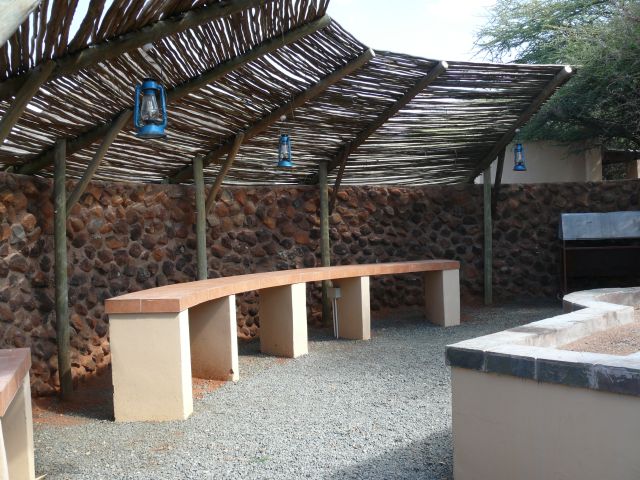 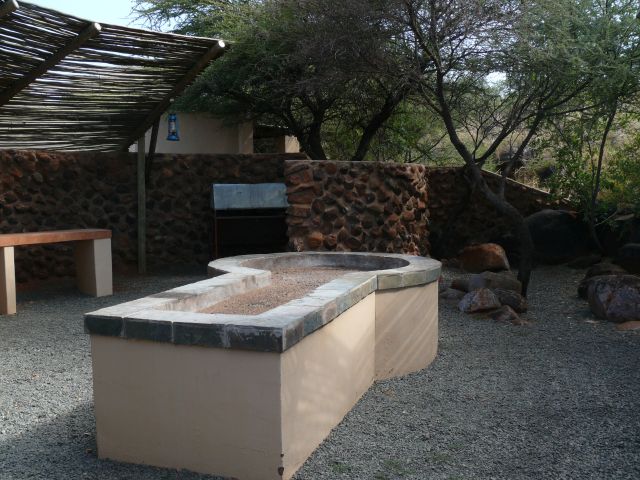 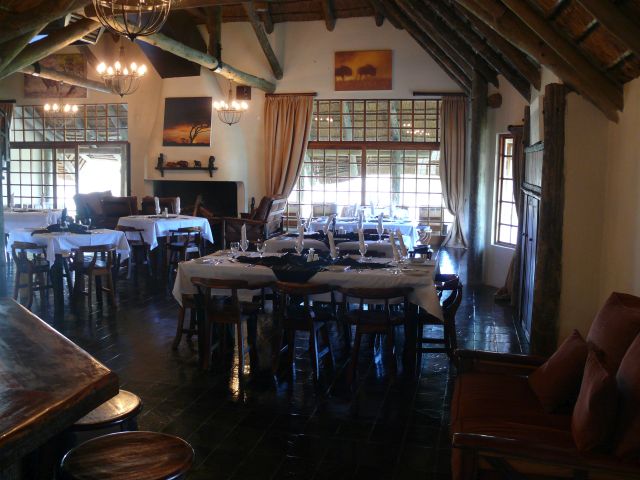 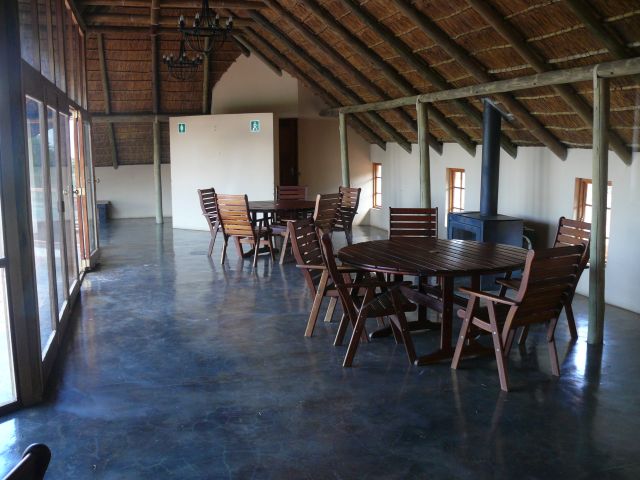 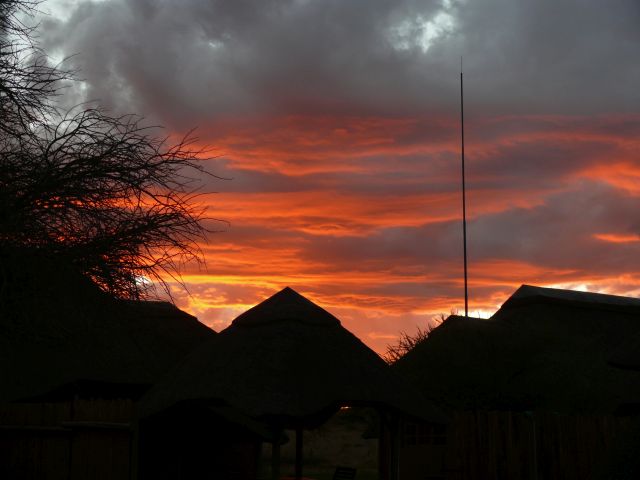 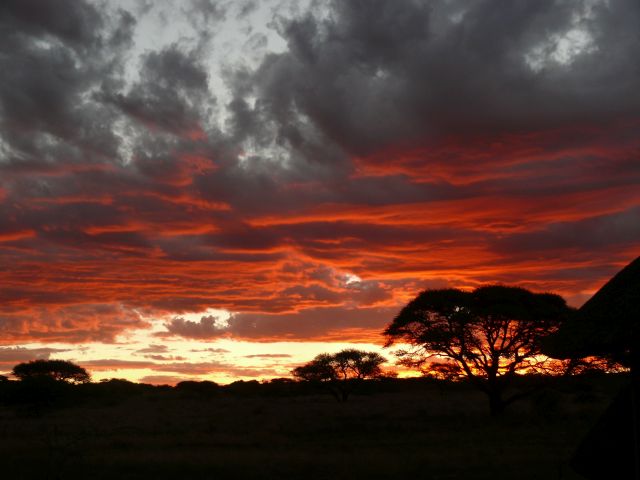 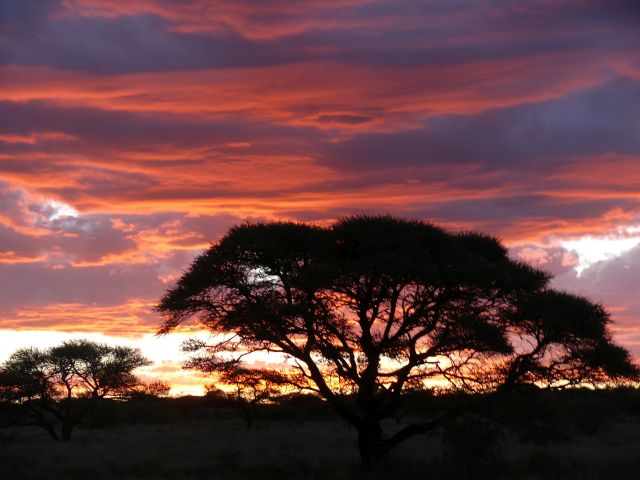 Ja, It does look nice!

One of these days I must visit

Three Butterflies and an Ant - Mokala 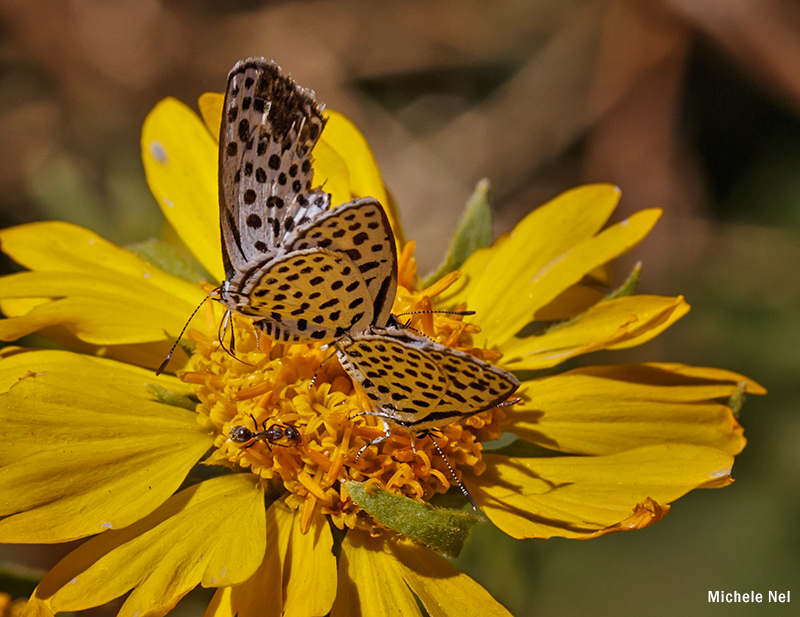 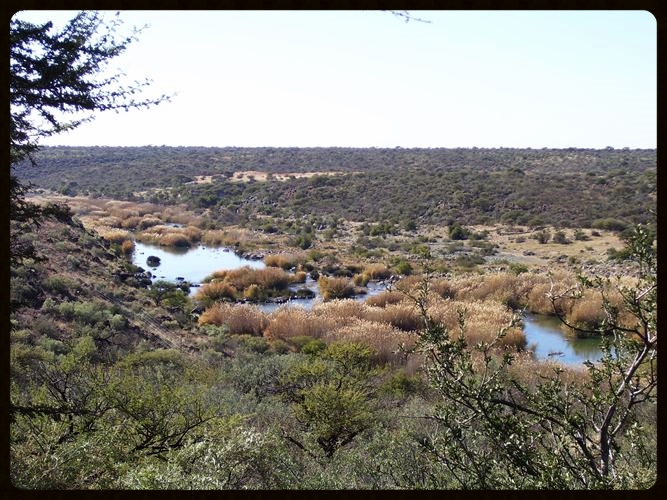 Mokala, under SANParks Management, represents a unique conservation area in the Northern Cape that straddles the Nama-Karoo and Savanna biomes, and is home to a number of rare and high value game species.

When a buffalo bull tested positive for both bovine and human tuberculosis just over a year ago, there was no question that a quarantine would be put in place to protect the surround areas and species from a similar fate.

SANParks confirmed on Monday 21 May, Mokala National Park veterinary quarantine has been lifted after more than a year under quarantine as a result of the bull testing positive for Mycobacterium bovis and Mycobacterium tuberculosis, the cause of animal and human tuberculosis respectively.

The park and South African National Parks (SANParks) Kimberley holding facility were placed under quarantine following the finding, until tuberculosis free status could be established.

After an intensive investigation and no further confirmation of disease, it is suspected that the initial positive results may have been as a result of sample contamination or a cross-reaction with an unidentified, non-pathogenic mycobacterium.

Zimmermann says, “In addition, SANParks’ animal disease management aims to avoid the introduction of alien diseases into the National Parks and to limit the impact as well as minimize the spread of disease to neighboring communities and commercial agriculture, while at the same time maintaining the natural fluxes of indigenous diseases as a component of biodiversity. The lifting of the quarantine was welcomed by SANParks and disease surveillance at Mokala will continue routinely.” 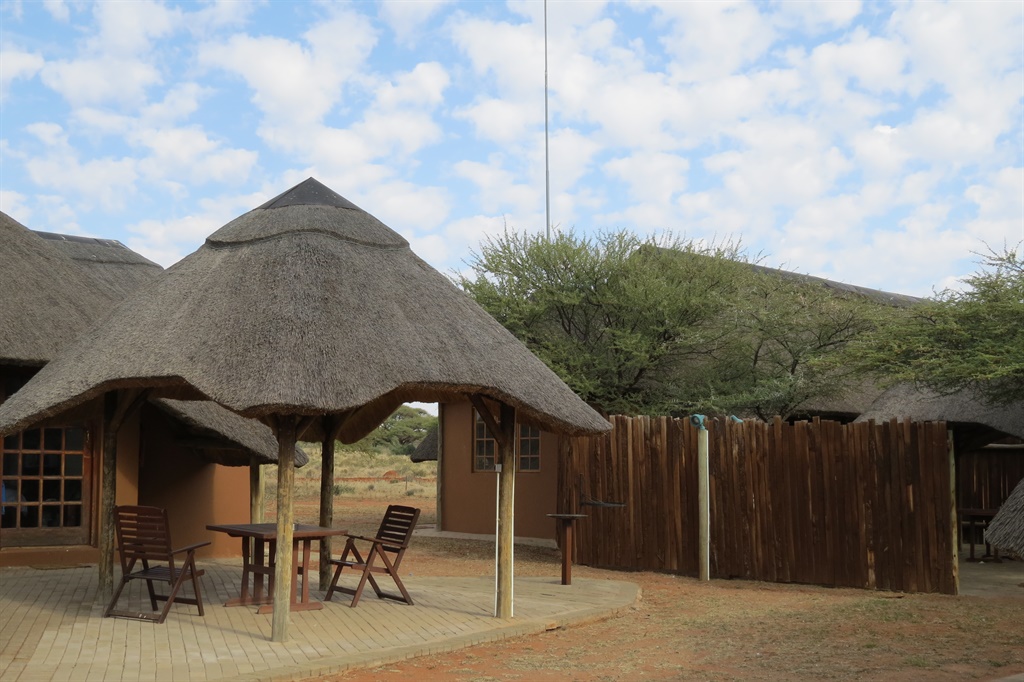 The Northern Cape has five national parks, including Mokala.

Situated 70km from Kimberley and just west of the N12 freeway, Mokala has become a popular overnight destination for those travelling between Cape Town and Johannesburg via the Northern Cape. It is SANParks’ newest park and carries the Setswana name for Camel Thorn trees, which grow abundantly in the park.

Main attractions: ‘Where endangered species roam…’ is the park’s unofficial tagline and also one of its most important functions: being a sanctuary for creatures that appear on the red data list. Part of the preservation plan is to have no large predators in the park, so herbivores reign supreme. Look out for tsessebe, black wildebeest and roan antelope, as well as white backed vultures and a host of endemic plants.
Accommodation: Mokala has a large range of accommodation offerings dotted around the entire park. Mosu Lodge offers a range of slightly more luxurious accommodation types – from family bungalows to full catered en-suite units.

Lilydale rest camp is home to 12 self-catering, air conditioned units overlooking the Riet River and is the most generally accessible. If you’re looking for somewhere to host a large group, the rustic Mofele Environmental Centre can accommodate 60 guests in total.

Haak en Steek is a little cottage tucked away in the bush that can accommodate up to four guests, offering a great hideaway from the world. Then there is also the Kameeldoring Treehouse and the Stofdam Bird Hide that both need to be booked in advance.

Finally, the Motswedi Campsite offers a rather unique experience, with each stand boasting its own ablution and cooking facilities.

Notable drives/walks: Be sure to visit the Matopi as well as the Kameeldoring Picnic Areas. Both have braai and ablution facilities and give you the opportunity to enjoy a meal in the middle of the bush. The Riet River is a popular fly fishing spot and guests are welcome to enjoy a catch and release experience.

Best time to go: If you’re not one for extreme heat or cold, opt to visit during Autumn or Spring, which brings delightfully mild weather.
"Education is the most powerful weapon which you can use to change the world." Nelson Mandela
The desire for equality must never exceed the demands of knowledge
Top