Will try and post photos, got some reasonable ones.
"I can't go back to yesterday, because I was a different person then." Lewis Carroll
Top

We were there for a four days in December.

I am worried about the future of this park, especially the first section (for those who don't know, this park is divided into two sections by a major dirt road. The entrance to the second section is from the first section, through a tunnel under the aforementioned road, and through an electric gate).

The public campsite and some of the pre-erected tents are in the first section. Of the big 5, this section only has (almost had) Rhino, whereas all the other section had the other big animals.

When we were there last in April 2013, there were quite a lot of Rhino in the first section. They would even occasionally wander through the un-fenced campsite.
Now, in four days of intensive game drives on every road I could find, I found one rhino track and one old rhino carcass in this section.

But that is not my major concern. My major concern is that, in this section of the park, there is virtually not a single blade of grass. There are large areas of bare earth, and the rest is covered in forbs.

As an example, here are two photos, taken at the same place (although slightly different directions), one from each visit. The yellow one, with the ostrich, is from 2013. 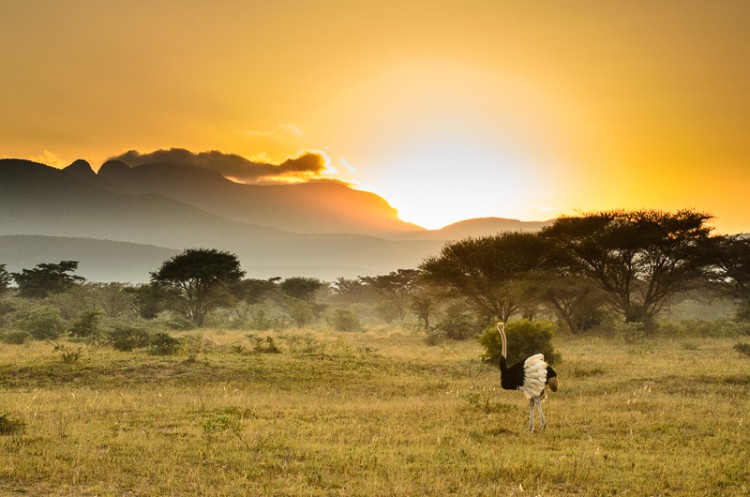 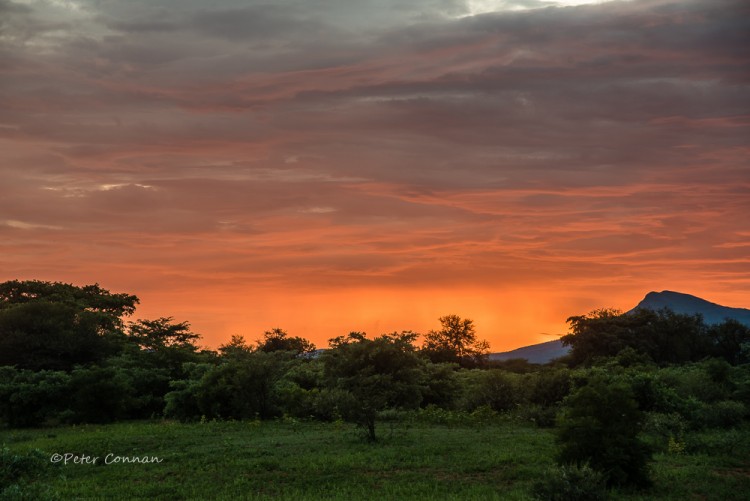 Stunning!!!
God put me on earth to accomplish a certain amount of things. Right now I'm so far behind that I'll never die.
Top

love them, specialy the colors around the Ostrich

Interesting thoughts, Peter...I think that area was hard hit by the drought? If it's like Kruger, grass will only start to gain strength now, and be feeble? Same scenario I saw on Wednesday.

Nan, sorry, somehow I did not see your reply. Thank you.

Richprins, firstly, the rains started two months ago. Secondly, both the other side of the park and all the surrounding farms have good grass growth. The problem is that once grass has been comletely eradicated due to over-grazing, it takes many years to re-establish, and only if you can somehow retain the fertile topsoil.

The forbs shown in the second photo will do this reasonably well, but there are many areas where the ground is completely bare.

This area in my opinion needs drastic intervention to prevent the loss of topsoil and resultant desertification.
Top