What is the situation/progress with the proposed hotels in Kruger?

And why many of us were praised and awarded for many years on SPf, before being dumped...where were our "political agendas" then?

And why many of us were praised and awarded for many years on SPf, before being dumped...where were our "political agendas" then?

Duke wrote:“I urge you to be careful of who you lend your ears to. There is a core group on the Forum, who you know as well as I do, who have no agenda but to question and create mistrust regarding anything SANParks does. It is a reactionary approach mostly driven by a political agenda. I have been concerned that you may have become sucked in to this. I trust that you are able to distinguish between their approach and that of asking legitimate questions with an open mind

Not at all patronising is it??!!

That is the way I read it too Lis - that I cannot think for myself.

On rhino specifically the focus is on how many animals are being saved from poachers' guns than those killed. One animal killed is one too many but it is a reality that international poaching syndicates are now focusing on Southern Africa having decimated populations in other rhino-range states. We are guided by the birth-death ratio and so far our scientists are telling us that the population is still healthy and viable. We haven’t reached a state where the more animals are killed than those that are born. We also look at how many poachers have been arrested and brought to book. The fact that we have not arrested syndicate king-pins is because those people are operating abroad in countries like Mozambique, Vietnam, Laos and China. Despite this disadvantage we have no equal comparison of successful arrests. It is a complex task and one that involves tactical para-military operations to which we have transformed ourselves.

Yes international syndicates are at work. We know how they operate out of Mozambique. Do we have an agreement with Mozambique. Is it OK for them to give us the run around for 2 years. Is it OK for them to have no regard for our sovereignity and not think twice about killing our people and our wildlife. We have armed insurgents coming into our country. There is evidence to suggest diplomats getting caught with rhino horn at an Embassy and we want to trade with these diplomats

SANParks has raised more than R100m in cash and equipment sponsorships to fight the scourge.

So why was the census helicopter not maintained

The most relevant question that the likes of Aikona should be asking is what would have happened had SANParks not intervened in the manner they did over the last 5 years? The number of rhinos killed per annum would have been in thousands and nothing would be left by now. 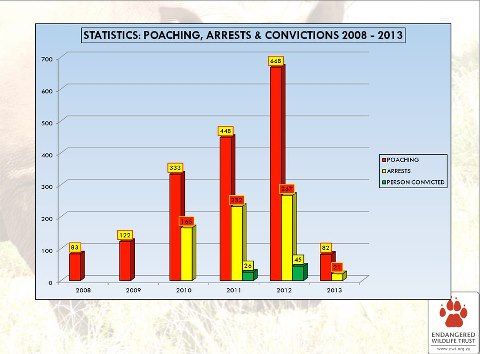 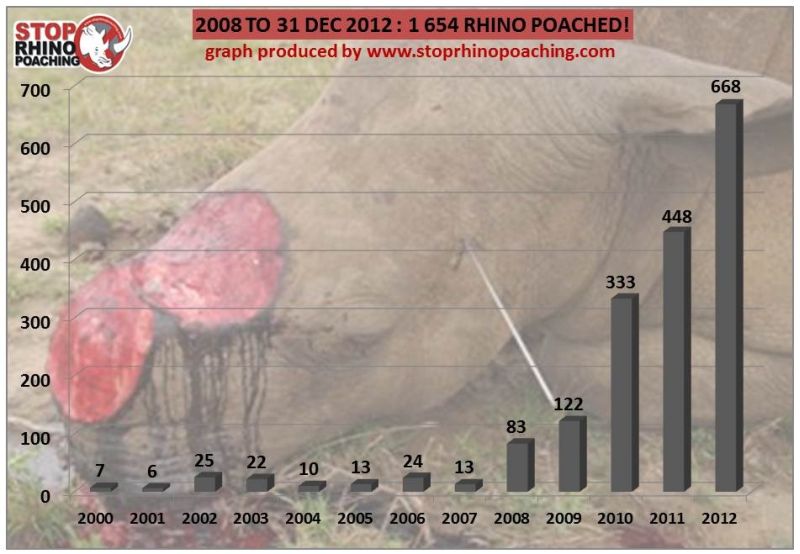 It is one thing to sit on the grand stand and hurl insults and unsavory comment on players in the field. It is quite another to get in there and make a contribution. Since its formation what positive contributions has Aikona made to advance the cause of conservation in South Africa except lamenting about hotels, Mabunda’ s salary and crying foul about commercialization? How much have they raised and contributed to save at least one rhino? We hope their wish to the Public Protector is granted so that we can close this chapter once and for all. There is one certainty for the likes of AIKONA, there’s no turning back the clock, SANParks will continue to be responsible in taking care of the natural heritage on behalf of all South Africans responsibly and will not reverse the clock to the pre-1994 conservation template which we believe AIKONA is nostalgic about.

So let us talk about pre 1994. I was allowed to stay in a cordoned off area in Skukuza, and a separate section in Lower Sabie and Letaba and we had Balule for us

Thing is I stayed in Berg en Dal in 1984. So you see although against the law of the land the old Parks Board were allowing people to stay in other camps amongst other race groups way before 1994. I stayed in Satara, Shingwedzi, Pretoriuskop way before 1994.

Apartheid was an evil system and it is a no brainer that it had to go. Thing is what we have now is not what we fought for and stop blaming apartheid for all the evils we have now
Top

Someone has certainly got sucked into something....

Duke wrote: so that we can close this chapter once and for all

Duke wrote:SANParks will continue to be responsible in taking care of
the natural heritage on behalf of all South Africans responsibly and will not
reverse the clock to the pre-1994 conservation template

Statements like this are alarming to read. Sanparks will then be in
power to do just as they wish, as was pre 94,...

Sanparks, inherited a system from pre -94 and cunningly would
like too keep it that way.
Heh,.. H.e
Top

Wouldn't it be great if this wasn't a total untruth. This is the problem that the citizens of this country have with the current SanParks board, you are being totally irresponsible in looking after our natural heritage, and I list just a few
1) A total lack of security in the park (Can SanParks say at any one time who is in the park)
2) Unofficial persons in staff villages (and I'm not talking about staff family members)
3) The unnecessary deaths of the rare Roan antelope whilst in SanParks bomas
4) The amount of unofficial vehicles driving in the park at night
5) SanParks' inability to protect our rhino
5) Is the building of hotels taking care of the natural heritage or is it simply a means to supposedly increase revenue. In this case the two are polls apart.
6) SanParks' inability to control law breakers
7) The current grab for money sees SanParks opening the gates to horrendous amounts of visitors (especially in the south).Does this not have a negative effect on our natural heritage or do they think that the delicate balance is unaffected
8) 24 hour access for the proposed hotel

And the list can go on, I certainly do not see a heck of a lot of responsibility in taking care of our natural heritage. SanParks' whole argument in making a cash cow out of our parks is the excuse that without doing so, they cannot run the parks effectively is a crock. If they spent less on fancy salaries and spent less on the "flattering" of local communities and left that to the government, who's responsibility it is to provide for these communities, things would be very different.

Aikona and Africa Wild have certainly never advocated that our parks should only be for whites as it was in some circumstances in the past and by continuously intimating that opposition groups do, merely shows how weak their arguments are and how desperate they are to pull the wool over the eyes of the general public. What we do say however is that all race groups should be welcomed with open arms, but do not change the ambiance and sense of wilderness in our parks by following their suicide mission of commercialization. If they can't see that then they need to be removed from office.
Man was placed in charge and given the duty of caring for all creation, are we doing it?
Top

Obviously Sanparks has no idea whatsoever what AIKONA and the single members have been doing. Sanparks should dig a bit deeper before spitting judgments and not use their usual superficial way of rulings

"Education is the most powerful weapon which you can use to change the world." Nelson Mandela
The desire for equality must never exceed the demands of knowledge
Top
816 posts