Lapwing and reflection is awesome

Thanks nan - very unusual too see rhino and buffalo together.

Hey Pumbaa - we was really sweet. Cannot believe that he will grow into such a huge animal.

Amoli wrote:The reflection of the Lapwing is stunning.. Love the baby rhino and buffalo pics also.I see they remove any rhino pics from the Rietviei Fb site. Maybe it would prove to be a good thing.

Thanks very much Amoli. I must say that I have my opinion of not posting rhino pics. Do not agree with it.

Toko wrote:Like the Lapwing, too - puffed up in the cold

Thanks Toko - it was very cold this morning.

Thank you Lisbeth - we love him to bits.

Mel wrote:That little one is adorable! And I particularly like the last shot.

Thanks very much Mel - In the last pic was just after he had had a drink - maybe drank too much.

pooky wrote:Lapwing and reflection is awesome Very cute baby rhino - I hope someone is taking good care of them

Yes pooky - the rangers keep a good eye on him. There are three baby rhino at the moment.

Thanks Flutterby. Hope you get to see on 22 June.
Faith is the bird that feels the light while the dawn is still dark. Author unknown.
Top

More pics from our morning visit. 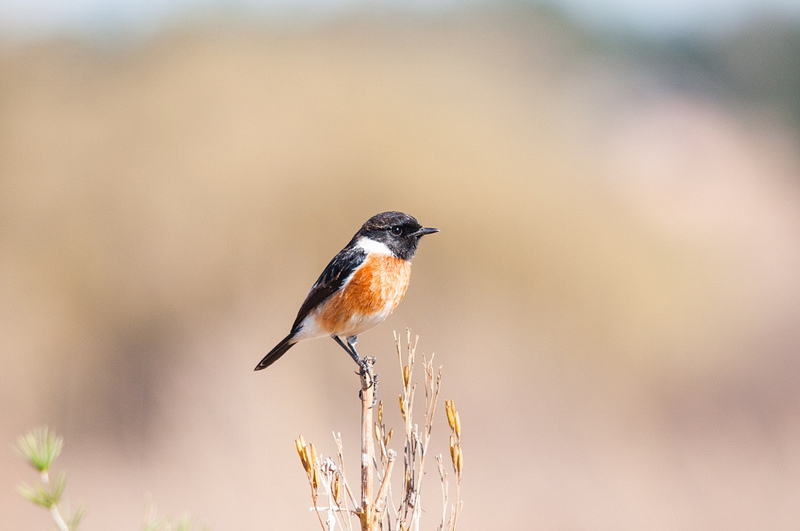 The first we saw of this was a fiscal shrike carrying it and trying to fly off with it but as we approached the fiscal dropped it and flew off. The snake stayed like this all the time. We assumed it was dead. The snake has been identified as a slug eater or "tabak rolletjie" in Afrikaans and this is its defensive position. We watched it for about 10 minutes but it did not move so we moved on. "tabak rolletjie translated into English - tobacco roll." Quite appropriate I think. 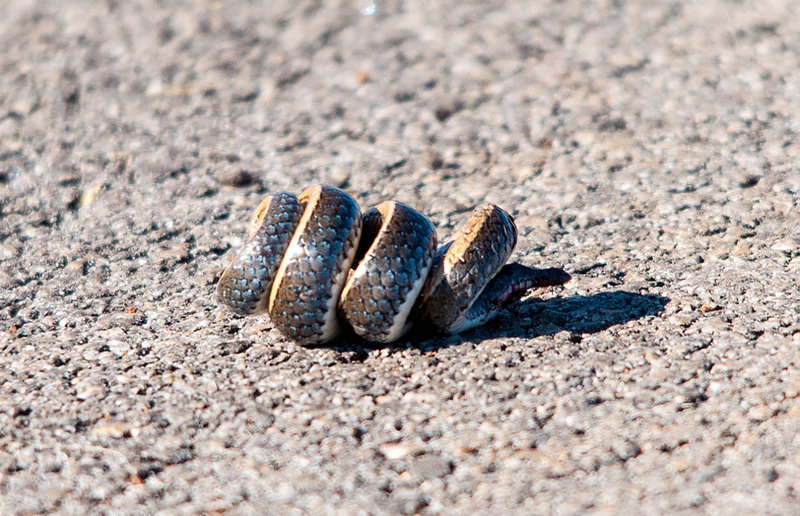 A male and female ant=eating chat at an ant hole. 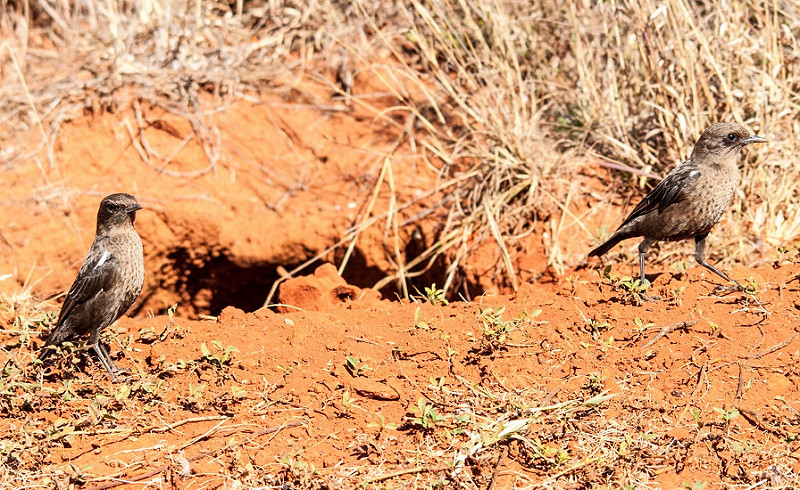 That's all from Rietvlei for now.
Faith is the bird that feels the light while the dawn is still dark. Author unknown.
Top

The tobacco roll had more patience than you

I cannot see the size, but it looks alive to me

Cool snake sighting, might not be dead, as Lis is saying, just scared and waiting in defense posture

Didn't see much on Sunday or get very good pics, but we did get a few firsts for Rietvlei.

Our first first...a lone buff at the turn off to the lapa. 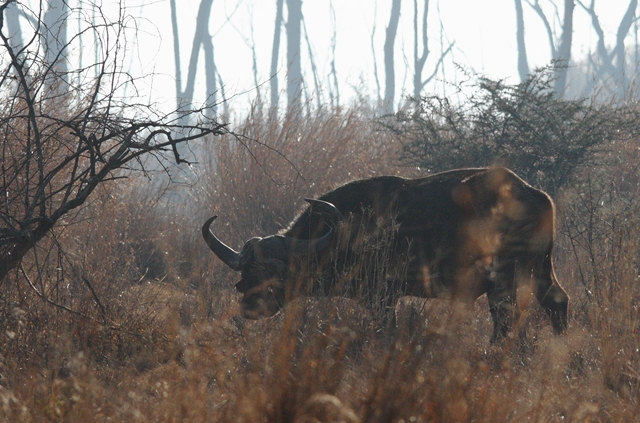 Our second first...Secretarybird...and another horrible pic! 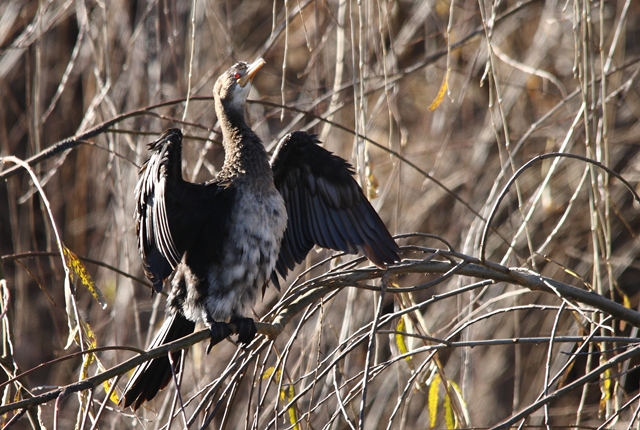 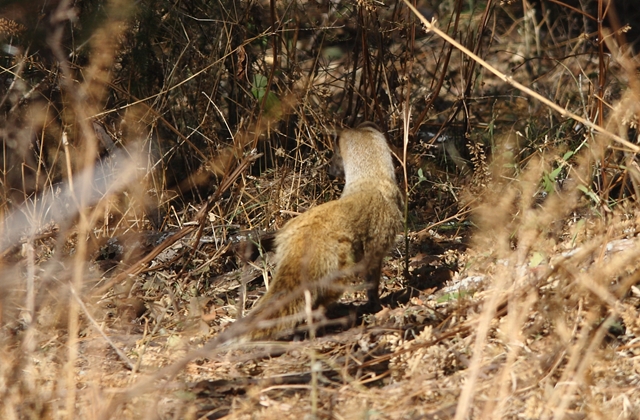 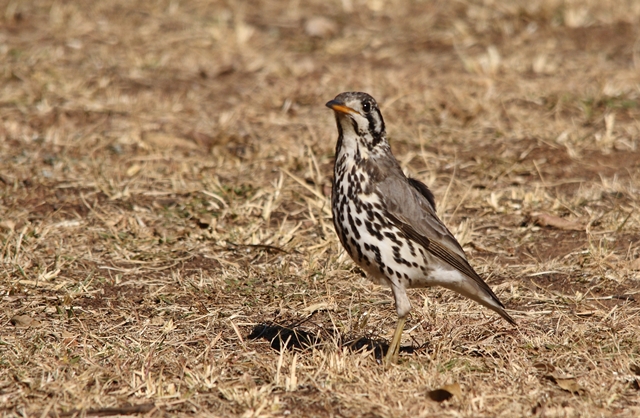 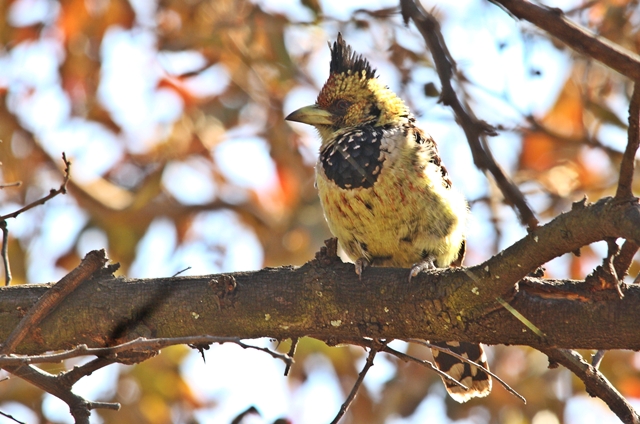 And our seventh and final first (and another horrible pic)...Crimson-breasted Shrike! 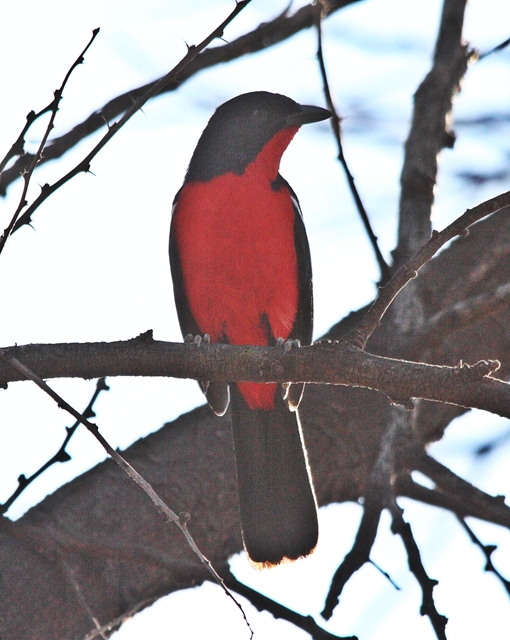 So, not bad to get 7 firsts in just a couple of hours!

and the Shrike is here

Kgalagadi lover… for ever
Top
901 posts