Tell us about your interesting Wildlife Experiences
1976 posts

Are they still using them

They were used a lot a couple of centuries ago, but now....

Yes, they are still used to drain wounds, I think!

Trials into the use of bee venom to treat multiple sclerosis are currently being conducted, but there are some creepy crawlies which could have benefits for our health.

Find out how maggots and leeches could save your life after an operation and click on the link in the blue box below to discuss this story with others.

The late Princess Margaret is possibly the most famous patient to receive 'larval therapy' which involves using sterile maggots to clean an infected wound.

After badly burning her legs and feet in scalding hot bath water in 1999, the Princess's burns were not healing properly.

Her doctors decided to use maggots on the burns in an attempt to clear away the infected flesh and allow the new skin underneath to heal properly.

Maggots have been used in wound cleaning since the Napoleonic war but fell out of favour with the introduction of antibiotic medicines after the Second World War.

But they are making a comeback for the treatment of infected wounds, leg ulcers, feet circulatory disorders and diabetic infections that are resistant to modern medicine.

Reports claim that up to 850 hospitals in the UK now use maggots for wound cleaning.

The maggots are sealed over the infection in a special bandage and then washed out of the wound after a few days. The treatment works because the larvae only eat decaying tissue and are not interested in the newer, healthy tissue underneath.

This makes them far more effective and accurate than any surgeon at removing infected and rotten tissue. Over 5,000 patients have already been treated with larval therapy at the Princess of Wales Hospital in South Wales.

A study by West Cumberland Hospital found that treating a patient with maggots costs £92 compared with £319 for a patient being treated with antibiotics.

The Department of Health is now reported to be considering expanding the use of maggots throughout the NHS.

Leeches have been used since Biblical times to cure a range of ailments. 'Medics' believed that letting out 'excess blood' in the

body would relieve virtually anything from gonorrhoea to hysteria.

These days our ideas are more sophisticated, but leeches are still being used to help us.

After certain operations, if you are having a thumb sewn back on for example, doctors may be just as likely to attach a leech to your hand as give you post-operative drugs. Over 100 hospitals in the UK are believed to use leeches.

The theory is that leeches' saliva contains an ingredient that prevents blood from clotting. This helps restore normal circulation to reattached limbs and skin grafts and prevents a fatal blood clot from forming.

According to a recent report in the New Scientist, drug manufacturers have now managed to isolate the ingredient in the saliva and have genetically engineered bacteria to produce the molecules.

The drug is now being sold to hospitals as a blood thinner or an anticoagulent to prevent blood clots that can form after damage to the vessels during surgery.

The drug is now being developed for treating asthma and psoriasis because it also contains anti-inflammatory properties.

Natural medicine has had a huge come back lately

Sorry for using your thread, Nan

it's ok, very interesting to know what we "do" with hermaphrodites like that

it was and it is still used here too

need time to ID... as per friends is an Edible dormouse... a first for me 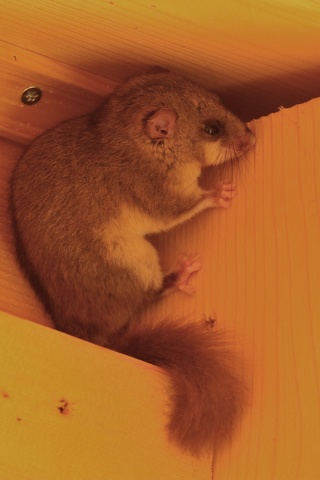 hidden at the hide
Kgalagadi lover… for ever
Top 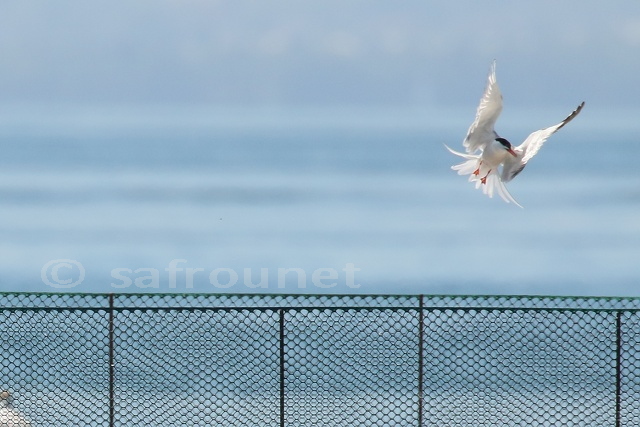 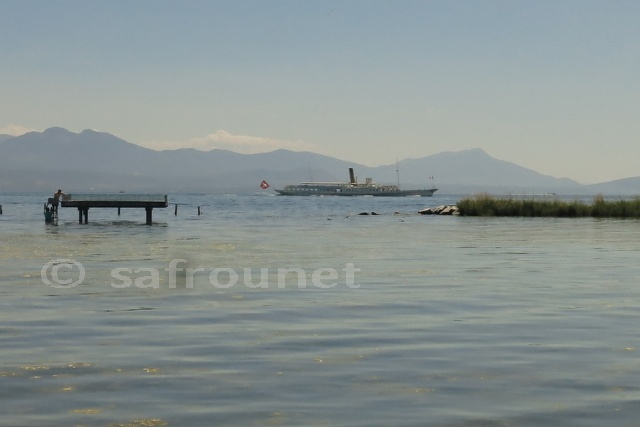 Alps, boat and Platform (on pylons to avoid rats) 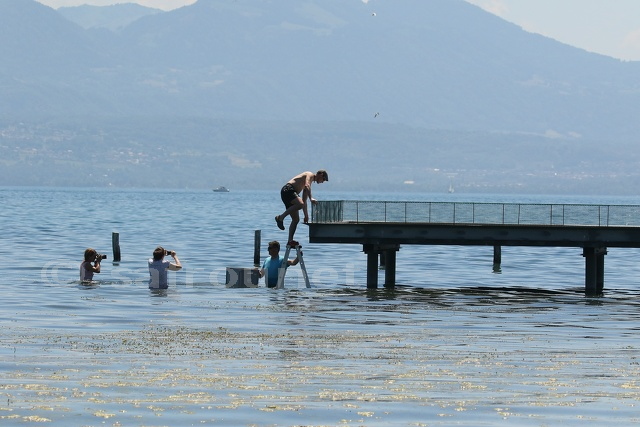 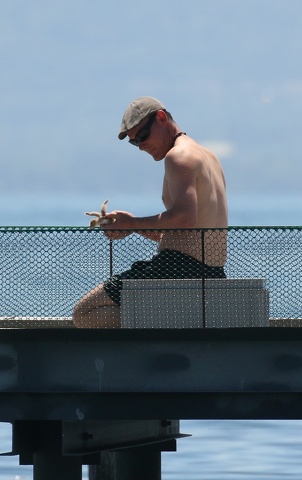 searching for chicks (about 10 of them) 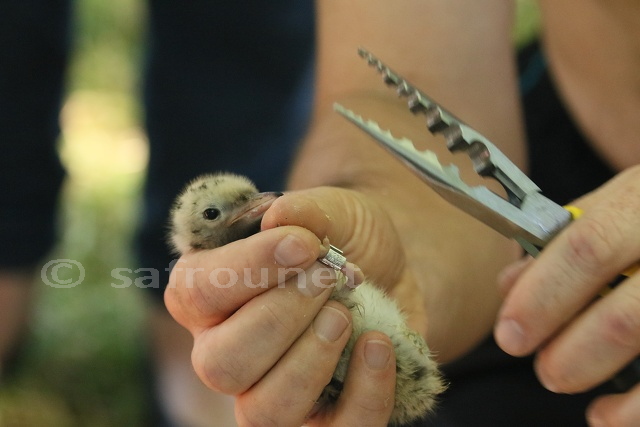 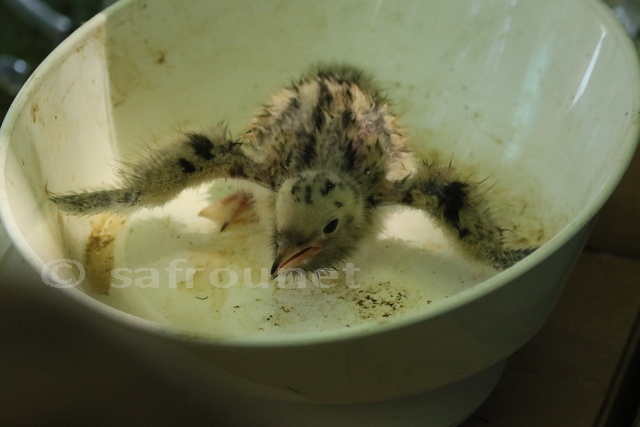 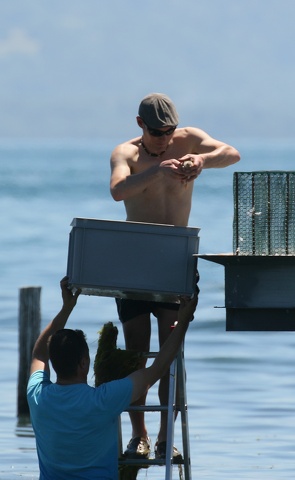 relocation, parents will recognize their own chick by the shout
there is still about 30 eggs.... next "ringging" in 3 weeks, more or less 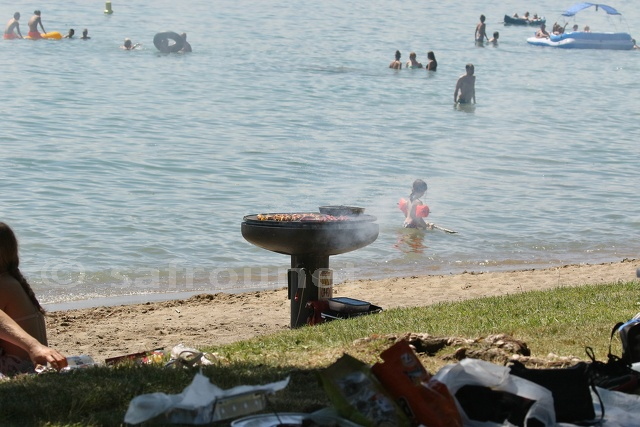 is the translation that Wikipedia give

must be tender... will ask Alf

The edible dormouse or fat dormouse (Glis glis) is a large dormouse and the only living species in the genus Glis, found in most of western Europe. Its name comes from the Romans, who ate them as a delicacy.

Wow! what a sighting

I know that they exist, but have never met anyone who have seen one. I do know people "who sleep like a doemouse"

and also you, Nan

"Education is the most powerful weapon which you can use to change the world." Nelson Mandela
The desire for equality must never exceed the demands of knowledge
Top
1976 posts