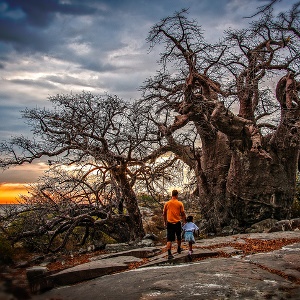 September is ideally celebrated as Heritage and Tourism month in South Africa, with organisations across the tourism sector gearing towards events and activities centred on exploring Mzansi’s grandest attractions that boast our natural and cultural heritage.

SANParks Managing Executive Tourism Development and Marketing, Hapiloe Sello says that the very first weekend of African Spirituality was held in 2016 at Golden Gate Highlands National Park, and this year it is held at Mapungubwe National Park with the aim "to expose people to the different spiritual significance found in the national parks”.

Merging heritage and tourism, the festival was opened by the Director of African World Heritage Fund, Dr Webber Ndoro who conducted a lecture titled The Culture and History of Mapungubwe and its spiritual significance.

“The Park not only offers traditional tourism experiences but also spiritual experiences,” says Sello, adding that SANParks hopes that visitors “will have an opportunity to connect their spirituality and heritage.”

A gathering took place at the sacred Mapungubwe Hill to perform a spiritual invocation called Mophatlho - when a community elder, who is also a traditional healer, seeks permission to enter a sacred space and asks the ancestors for protection and light

Steeped in cultural heritage, Mapungubwe Hill is the site of an ancient southern African kingdom that traded with the east “before mysteriously disappearing”. According to SANParks, the Mapungubwe Cultural Landscape is considered a consecrated place by many communities living in Limpopo and across the border in Botswana and Zimbabwe.

“These communities have developed cultural traditions which they associate with the Mapungubwe Kingdom. These traditions include traditional dances that are unique to specific communities or areas in Limpopo,” says SANParks.

If you’re unable to make a trip to Mapungubwe National Park to learn more about and celebrate SA’s diverse heritage, there’s no need to despair, as SANParks’ annual National Parks Week runs from 18 to 22 September.

Free access will be granted during Parks Week, to most of the 21 national parks for day visitors - especially for people from the local communities. “It should be noted that free access to parks does not in include free access to accommodation facilities and other tourist activities,” advises SANParks.

Some of the parks will be extending the week to include the weekend. Click here for the full list of participating Parks and National Parks Week dates. 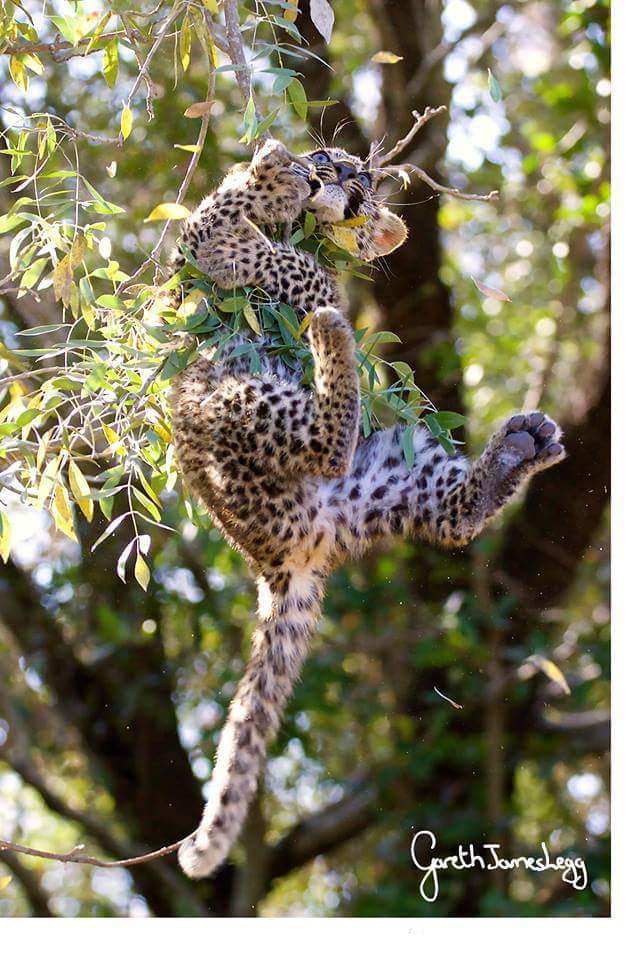 Mapungubwe is a beautiful park that I like very much. The landscapes are gorgeous with great views over the Limpopo river and the neighbouring countries. Leokwe Camp is set in a nice place, with large and comfortable cottages. 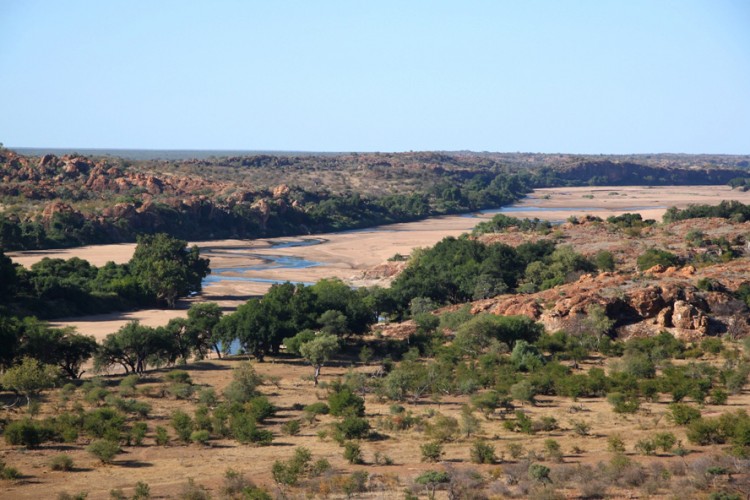 General view over the Limpopo 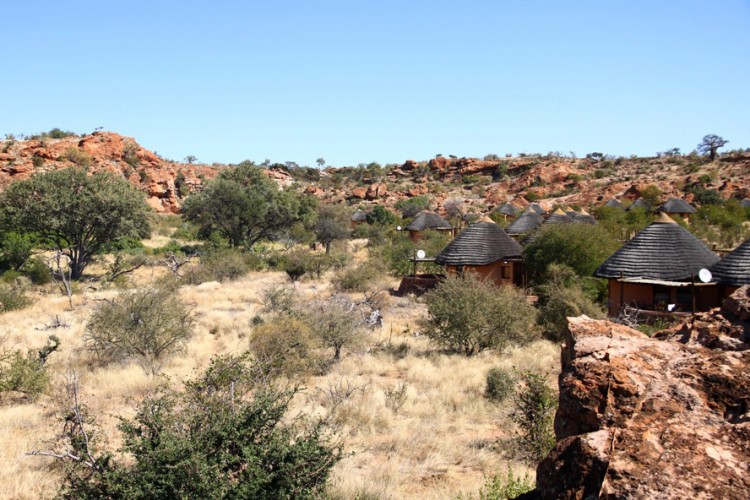 There is a tree-top walk along the Limpopo, from which we can have nice sightings of the fauna, including big mammals, such as these Elephants or this pride of Lions arriving just after sunset to hunt. 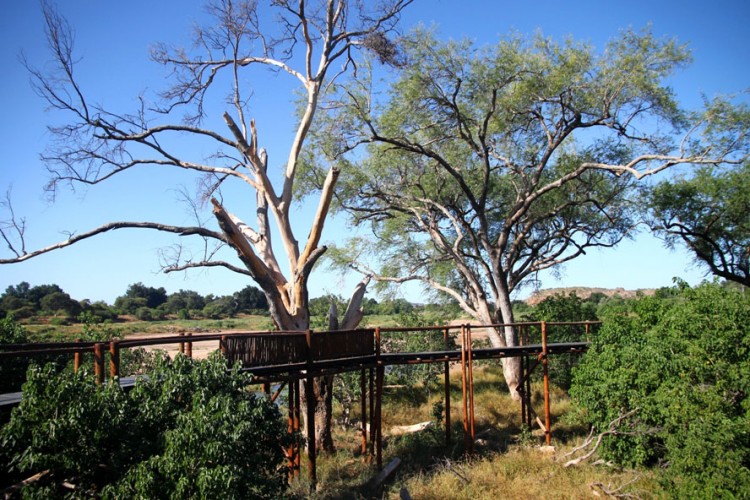 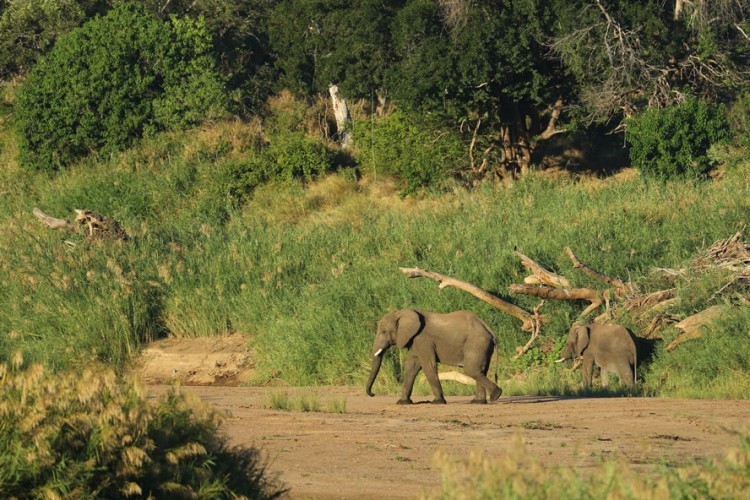 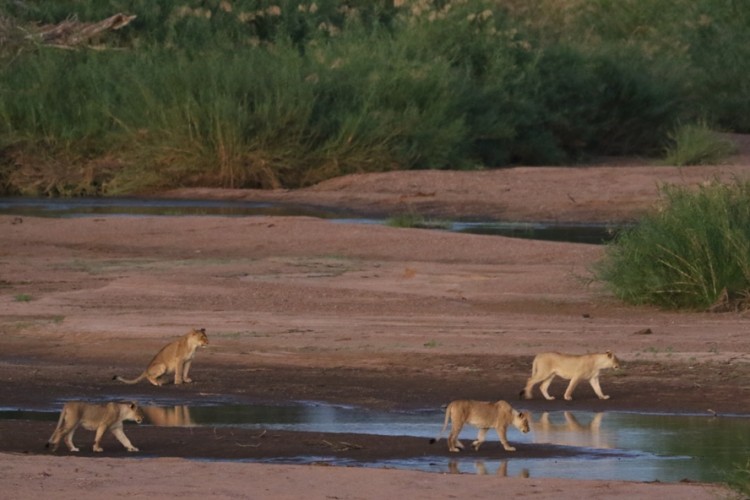 Moreover, it is the only park where I have had the chance to see Bushpig, in the evening, when the light was still sufficient to take pictures. 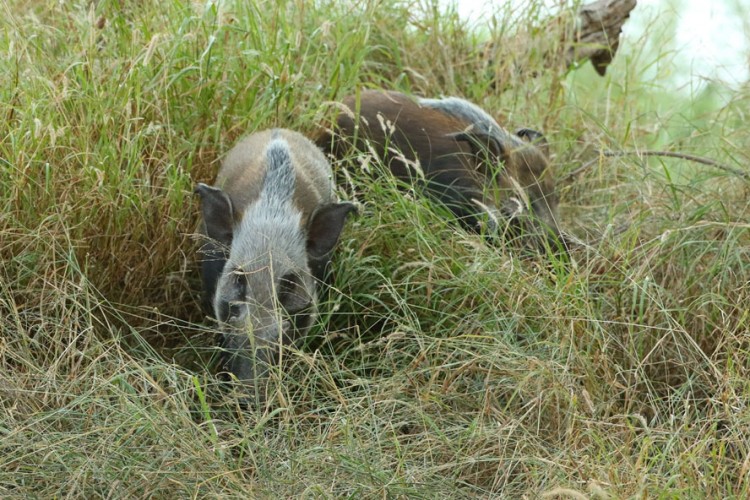 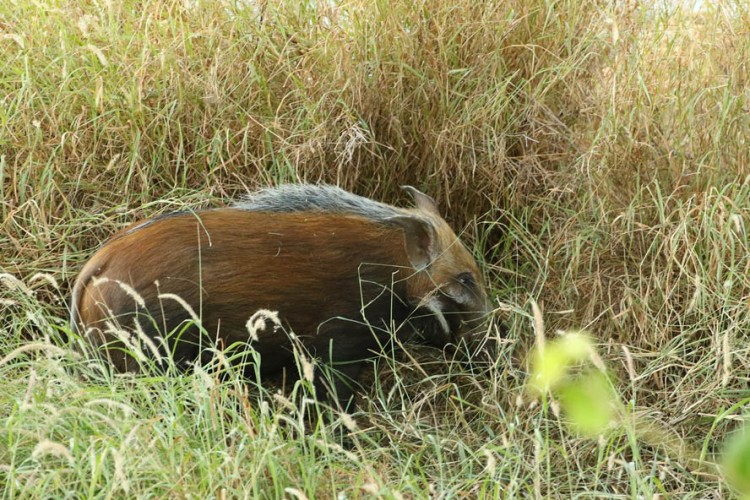 In the Western part of the park, which is being developed on former agricultural land, there are fewer animals. A nice hide over a small lake is very well situated to have a good light almost all day, with many water birds. From the bird hide

indeed seems to be very agreeable I/\
never saw Bushpig

I have always wanted to go to Mapungubwe; there is so much history in that place and it must be nice and quiet.

You sure have been around Dindingwe

You also take some wonderful photographs

How many nights did you stay and would you recommend respectively?

Gorgeous photos! Will have to look further into the park - thanks for the info.

The park is definitely worth a visit.


Mel wrote: How many nights did you stay and would you recommend respectively?

We stayed 2 nights at Leokwe Camp (in the eastern part of the park), and 1 night at Limpopo Forest Tented Camp in the western part. I think it is enough as the park is not so big and there are not many roads.
Top
26 posts