While the new one was completed last year, few know there was already an existing one...Goldfields Auditorium:

Anybody ever seen/used it, or know if it still exists?

leachy wrote:
many years ago circa 1998 i attended a presentation by dr. gus mills in that conference facility.

i am assuming it was the one in question. it is behind the museum.

Good question, they could just have easily upgrade it IF they felt they need for it.
Yet again, it doesn't make sense when decisions are being made :roll:

You do not need an answer do you?

iNdlovu wrote:For sure, building a new anything means calling for tenders = money in someone's pocket. These guys learned from the best with the 'Arms Deal" as a good example

This is where the new facility has been built, so is the old facility still standing? 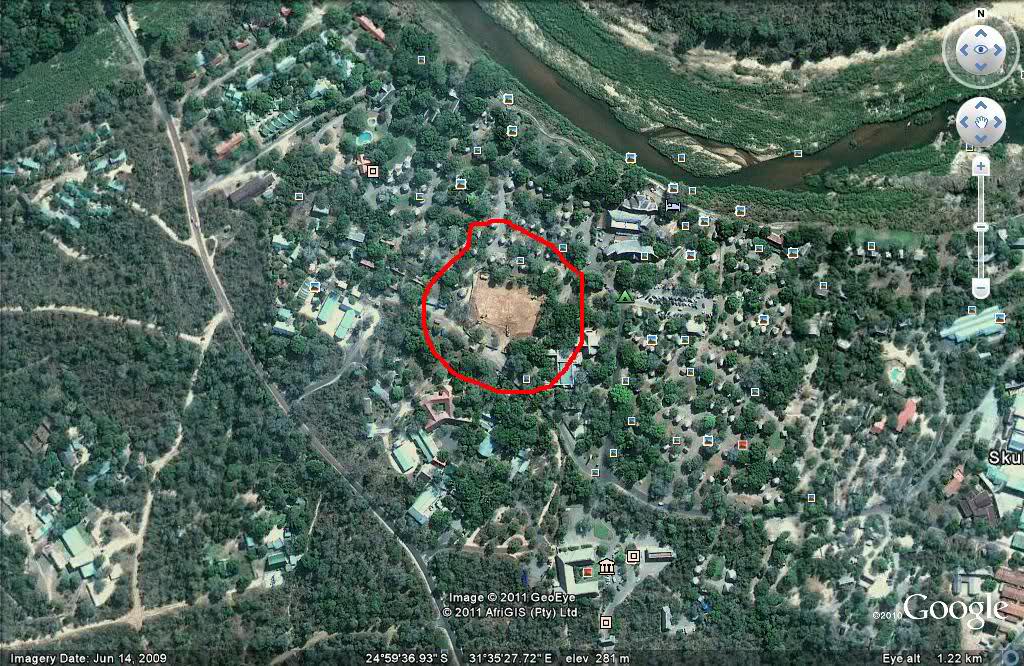 Damn, that place looks almost as big as Phalaborwa already.

Richprins wrote:Turns out it can accomodate up to 750 people, but there are 5 or 6 other 200-500 people venues in the province already, none under SP control. 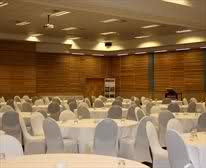 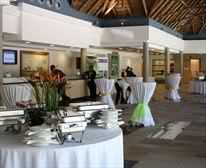 Wonder who does the catering!?

Lisbeth wrote:I wonder who uses it :? Or is it only a Sanparks venues?

Richprins wrote:I tried to find out a while ago...anyone can use it but finding out who HAS used it is TOP SECRET!

iNdlovu wrote:There's the next question for Sanparks RP,
Please divulge the utilisation figures for the new conference facility in Skukuza since its completion

bigbird wrote:There seems to be an attempt not to give out this information. In the replies to the questions around the hotel development the following not commital and obtuse answers were given.

7. What is the occupancy of the Conference Centre at Skukuza and does it warrant the development of a hotel in the Skukuza?


8. What is the type and size of conference bookings?

Seems like deliberately misunderstanding the questions, and giving meningless answers.

In my opinion the Conference centre has rooms which are too big for the average conference with insufficient break away rooms. However it is ideal for large one day Government get aways!

Lisbeth wrote:That's the kind of answer that makes my hair prickle

Lis, it's from the "answers" given a month ago on the SPforums.

The facility was used to entertain selected "stakeholders" and the standing Parliamentary Committee end August. But it was a financial loss, obviously!

Lisbeth wrote:It was not the only question, that got that kind of answer and the rest have never been answered

Peter Betts wrote:Duck and DIVE...the only 'management' style these guys know and practice..we must keep at them to get answers...Did you see the Black Diamonds on Top Billing last night at that R10m wedding in Mauritius with Malema and his mates..Now thats where they like to holiday and party..They are not interested in Kruger Bushcamps, luxury lodges, normal camps or hotels...so again what is the REAL reason for these hotels???...Why INSIDE Kruger???? Who are the beneficiaries??...surely they 'UNDERSTAND these QUESTIONS 3 simple questions

Flutterby wrote:Could it be that the Conference centre and hotels are just the start...maybe Kruger is going to end up looking like Club Med!!!

Members please find parliamentary replies to questions on the booking at the conference center . 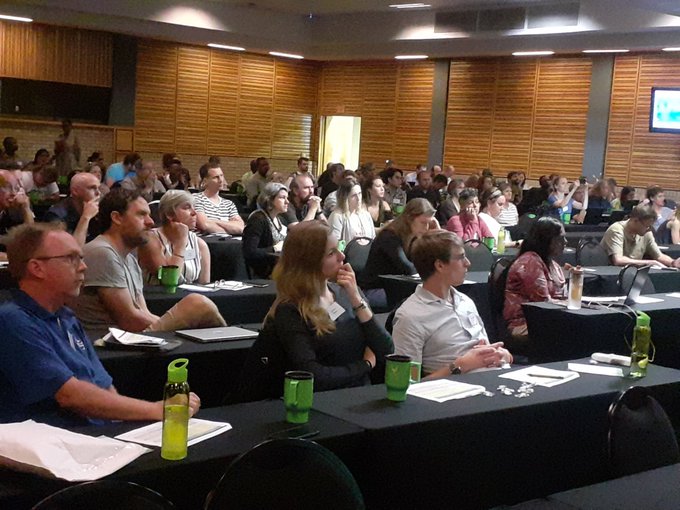 Kruger National Park
@SANParksKNP
Did you know that Kruger National Parks is hosting about 193 delegates from 88 different institutions from all over the world with approximately 119 presentations on this year's Savanna #Sceience Network Meeting! #ssnm2020 @SSNM_KNP
Please check Needs Attention pre-booking: https://africawild-forum.com/viewtopic.php?f=322&t=596
Top

So the conference centre is used from time to time

"Education is the most powerful weapon which you can use to change the world." Nelson Mandela
The desire for equality must never exceed the demands of knowledge
Top
7 posts • Page 1 of 1